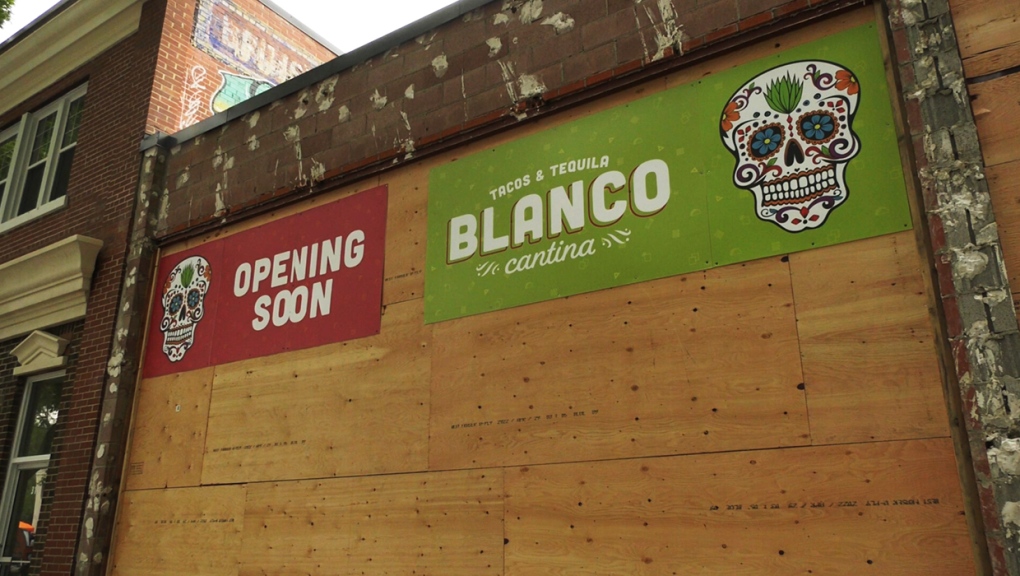 A new report finds more leases being renewed with longer commitments...which is leading to a busier downtown.
LETHBRIDGE, Alta. -

Offices in Lethbridge, sitting vacant for years thanks to the pandemic and a sputtering economy, are starting to fill up.

A new report finds more leases being renewed with longer commitments, which is leading to a busier downtown.

Cookie Crimes Ice Creamery says opening downtown at the end of May has been fantastic for the company's bottom line.

"This is the best street for businesses, that's everyone’s opinion, so we're just happy to be part of a great community."

It appears more business want to be part of that community.

A new report from Avison Young says the office vacancy rate is under 14 per cent across the city and tenants are signing longer term commitments, especially in newer buildings. 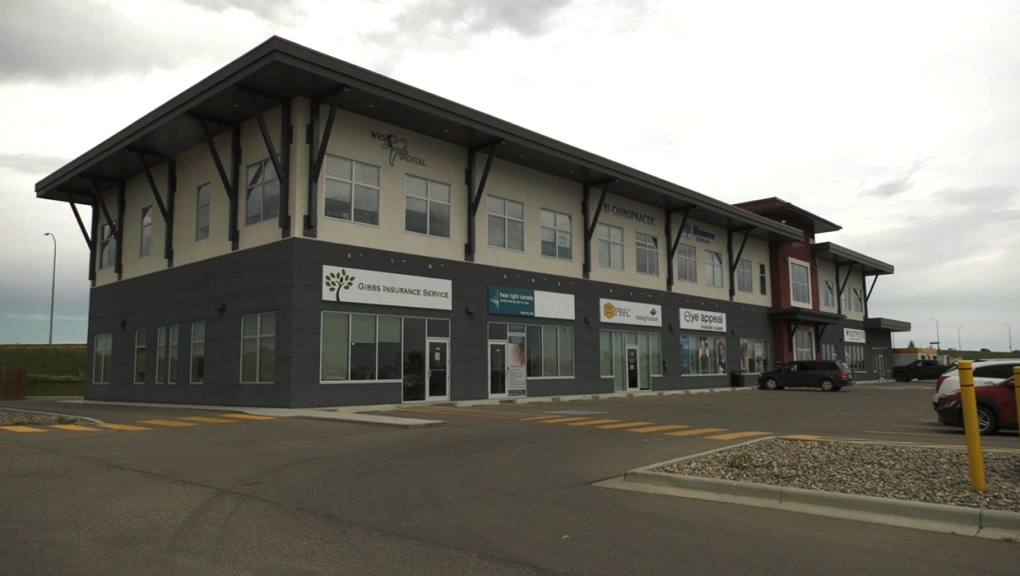 A new report from Avison Young says the office vacancy rate is under 14 per cent across the city and tenants are signing longer term commitments, especially in newer buildings.

“Moving forward, highly differentiated, and best-in-class properties are seeing the most demand - a trend that we think will continue," said Shane Garner, of Avison Young in Lethbridge.

"Amenities have an increased importance to office users as company’s source out space to lease that offers more for their employees,”

Vacancy is higher downtown than in the suburbs, sitting at 17 per cent compared to 9.56 per cent, but new businesses are still popping up

"In the last couple of months we have seen almost nine or 10 businesses opening up, so we're seeing more people opening up and staying in the downtown than we're seeing people leaving," said Sarah Amies, community director for Downtown Lethbridge BRZ.

"I think it's a huge improvement over the last couple of years where things seemed to be looking fairly grim for the downtown."

Meanwhile, Walburger said she's looking forward to getting more neighbours, which includes Blanco, a new tequila and tacos cantina opening up just a few doors down.

"It's just very exciting and I wish everybody all the success," she said.

To learn more on the vacancy rates in Lethbridge, you can view the full Avison Young ‘Lethbridge Market Insights Report’ on their website.