'It’s so nice to be back together again': Canada Day back in Lethbridge with a city full of events

'It’s so nice to be back together again': Canada Day back in Lethbridge with a city full of events

Canada Day is back and bigger than ever in Lethbridge.

The festivities began with a charity breakfast in the Galt Gardens, put on by the Interfaith Food Bank.

"We are so happy to see the crowds, it's so nice to be back together again," said the Interfaith Food Banks executive director, Danielle McIntyre.

"All of the funds that are raised today are going to be supporting families right here in Lethbridge."

Between the breakfast, live music, games, and Le Barons Car Club show and shine, people were buzzing with excitement. 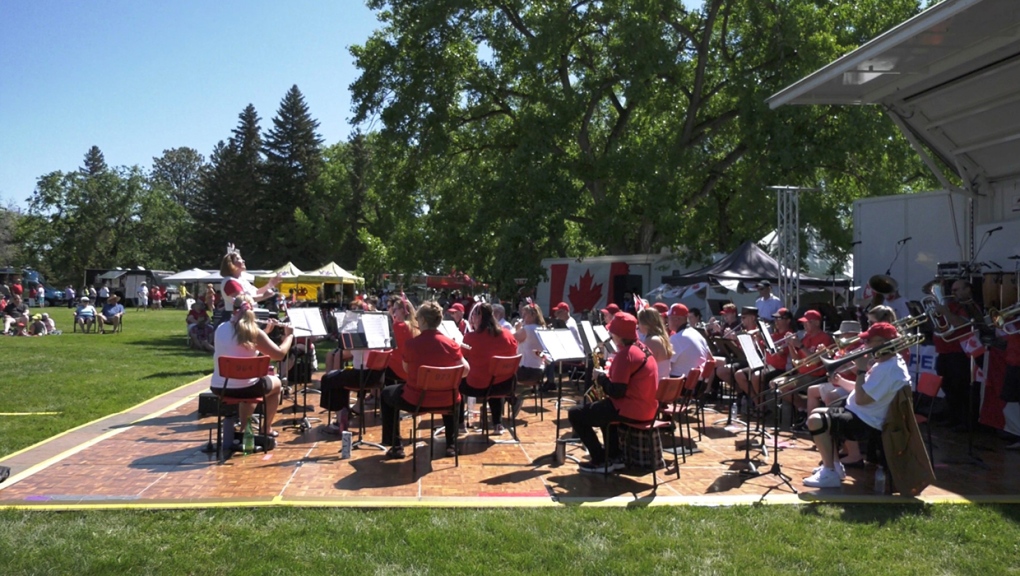 "The whole city is partying and we're about partying, so we're out here and having a good time," said Theron Cale.

While some were ready for the party, others reflected on what Canada Day means to them.

"It means to, like, celebrate our country and how important it is," said elementary student and proud Canadian, Amber Schermer.

"If we disappeared, a lot of the food economy for different places would lose their food because we have a lot of oil and food going to their countries," she said. "So we’re really important even if some places don’t really realize that. "

There were even more events at Henderson Park for the city’s official celebrations.

Members of the Lethbridge Community Band took the main stage earlier today and were glad to be back for the first full Canada Day since the pandemic began.

"To be out and be able to be with people, to produce some music and have the audience be with you and joyous, it’s amazing," said the band's summer conductor, Betty Upton.

"So we're pleased to be a part of that and bring music back to the community." 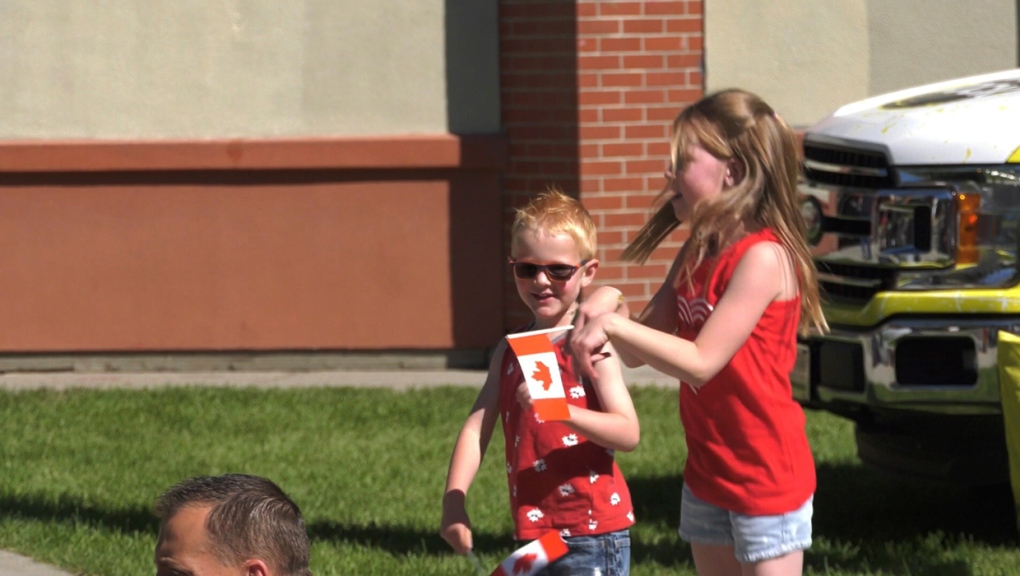 On top of live music, Henderson had lots to do from food trucks to medieval shows to a full kid's zone.

However, despite all the fun at the kid’s zone, some little ones had other things on their mind.

"My favorite part so far is getting ice cream, hamburgers and sprinkles," said Jaxon.

In addition to the festivities, members of the 20th Independent Field Battery gathered at Henderson Lake, between the military guns, to plant a tree in honour of the Queen's Platinum Jubilee celebrating 70 years. 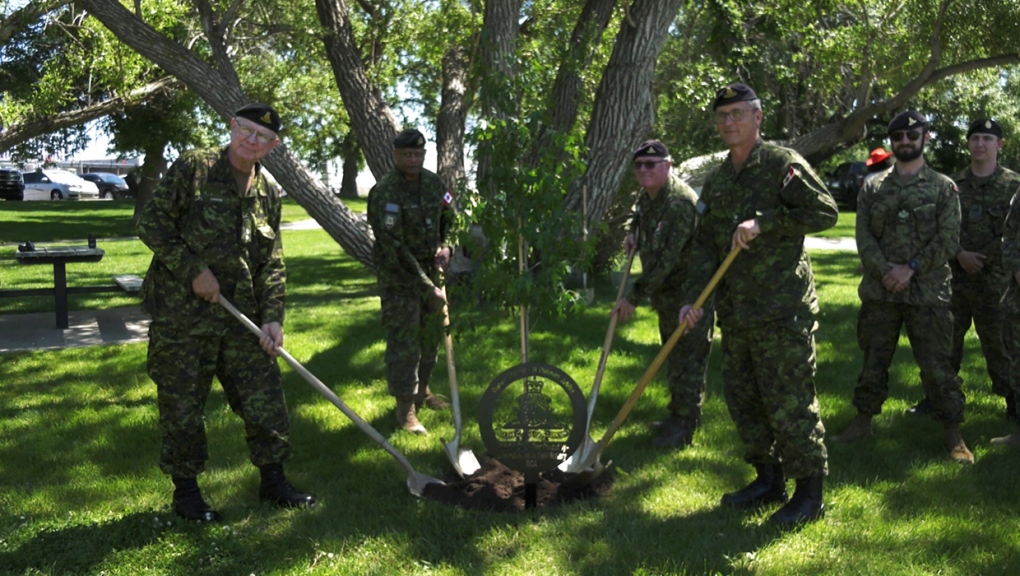 Members of the 20th Independent Field Battery gathered at Henderson Lake, between the military guns, to plant a tree in honour of the Queen's Platinum Jubilee celebrating 70 years.

"To commemorate this event, and across the globe, she would like trees planted in her honour and every tree will be registered and part of the registry number and what tree it was and why it was planted will all be sent to the queen," said Maj. Robert Mein, Commanding Officer for 20th Independent Field Battery.

Events at Galt Gardens wrapped up at 4:00 p.m. while things will stay strong at Henderson Park with live music, food trucks and activities running straight through to tonight’s Canada Day fireworks show at 11:00pm.

For more information on what’s going on, you can visit the City of Lethbridge’s website.