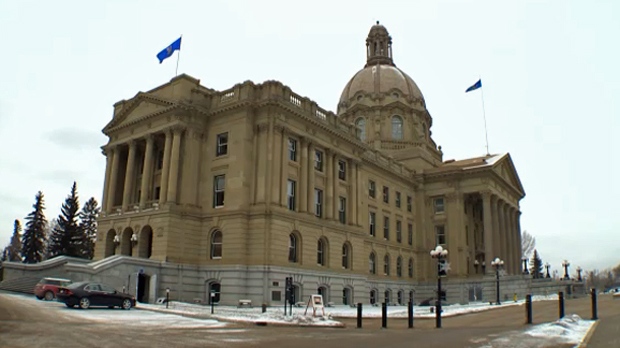 Jason Kenney announced the senior staff members who will serve his office and transition team in the Alberta Legislature.

Premier-designate Jason Kenney announced Monday the senior staff members who will serve his office and lead his transition team.

Raised in Lethbridge, Huckabay was chief of staff to Kenney and the UCP caucus while in opposition.

Merrifield was formerly chief of staff to the minister of jobs, tourism and economic development in B.C. as well as serving as director of communications to former B.C. premier Christy Clark.

Myatt has served in a number of senior communications roles in previous Alberta governments and was director of strategic communications for the official opposition.

Knight Legg was previously a managing director for Europe and Asia for the Gerson Lehrman Group and was the global head of strategy at Commonwealth Bank.

“This group of talented, passionate individuals has the right mix of public and private-sector experience. Each will be a tremendous asset as we begin to action our ambitious, jobs-focused agenda,” said Kenney in an emailed statement.

“I have no doubt that together, this team will help to deliver on our promise to get Alberta back to work.”

The Kenney-led United Conservative Party defeated Rachel Notley's NDP government in the April 16 provincial election, capturing 63 seats to form a majority. Notley has said she will now serve as head of the official opposition.

Kenney will be sworn in as premier of Alberta and name his cabinet at a ceremony on April 30.