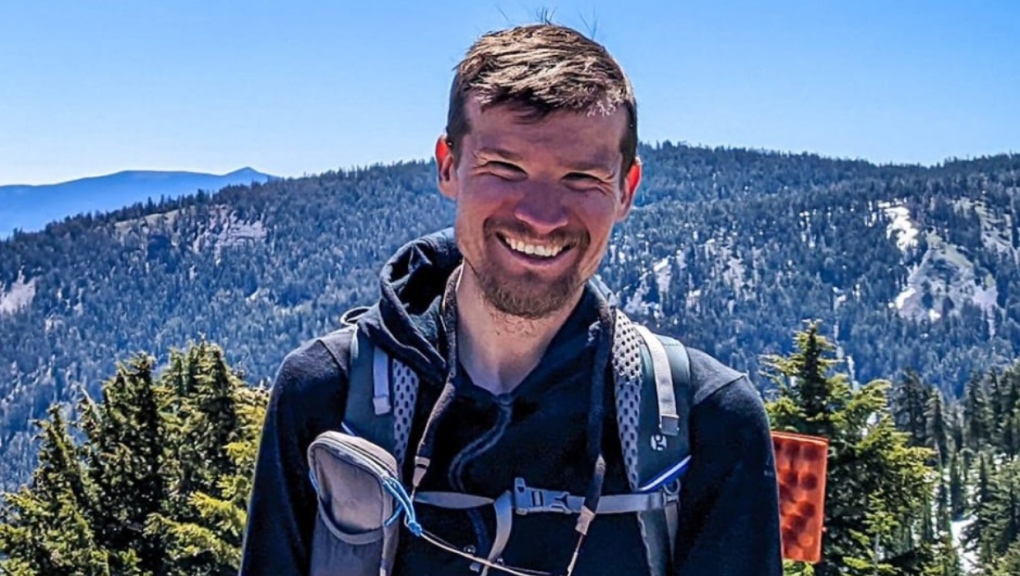 Jeromy Farkas is hoping to raise $125,000 for Big Brothers Big Sisters of Calgary and Area as he finishes his self-supported trek along the Pacific Crest Trail. (Facebook/Jeromy Farkas)

When former Calgary councillor and mayoral candidate Jeromy Farkas initially set off on his journey along the Pacific Crest Trail his goal was to raise $50,000 for Big Brothers Big Sisters of Calgary and Area.

After successfully hitting that goal with plenty of trail left to cover, he decided he'd try to raise $100,000.

On Wednesday, Farkas announced he would again be upping his fundraising goal after successfully reaching $100,000.

Now, Farkas is hoping to raise $125,000 as he finishes his self-supported trek.

The Pacific Crest Trail is 4,200 kilometres long and spans from the United States-Mexico border north to the American border with Canada, running through California, Oregon and Washington.

As of Wednesday, Farkas had been hiking for 116 days and completed more than 2,500 kilometres.

"To date, 516 donors have contributed $106,141.72to this campaign in support BBBS Calgary and life-changing programming for young people facing adversity," said a release.

"Jeromy's Big Run saw an incredible boost thanks to the generous donation of $15,000 from the Stampede City Kinsmen, helping to clear the $100.000 finish line."

Farkas says the response the campaign has received has been phenomenal. 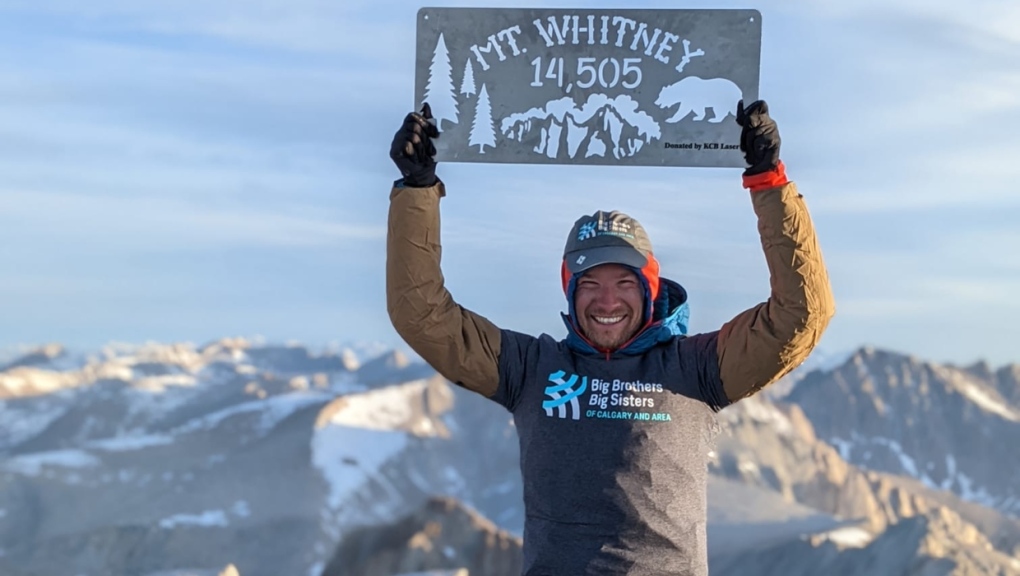 Jeromy Farkas shares a photo from the top of Mount Whitney, which, at 14,505 feet, is the tallest peak in the lower 48 States. (Facebook/Jeromy Farkas)
"I'm so grateful to the countless supporters who have contributed to help Calgary kids achieve their biggest possible futures," he said.

"For me personally, this has been the journey of a lifetime. It's bittersweet to think that this adventure will soon be coming to a close," Jeromy continued.

During his journey, Farkas has faced blizzards and deserts, been stranded in the wilderness by flash flooding and wildfires, suffered mild hypothermia and frostbite, and recently recovered from COVID-19.

"But we're not done yet," he said. "As long as Calgarians keep caring and giving, I will keep running."

To learn more about the fundraiser and to donate, visit the BBBS Calgary website.

Federal prosecutors in the United States have accused a Saskatoon woman of faking her own death and that of her son in what they describe as an elaborate scheme to illegally enter the country.