CALGARY -- The Red Mile lacked a little intensity Monday, even if the Flames and Jets playoff game didn't.

The Jets roared back from an opening game defeat to take the second game 3-2, knotting the series at a game apiece, in a fast, highly physical contest that was brimming with playoff intensity, even if it was played in a neutral arena filled with tarps covering the seats instead of actual hockey fans, due to the pandemic.

At Trolley 5 on 17th Avenue in the heart of the Red Mile, a few subdued Flames fans kept their hopes up that the energy level on the street would soon pick up. 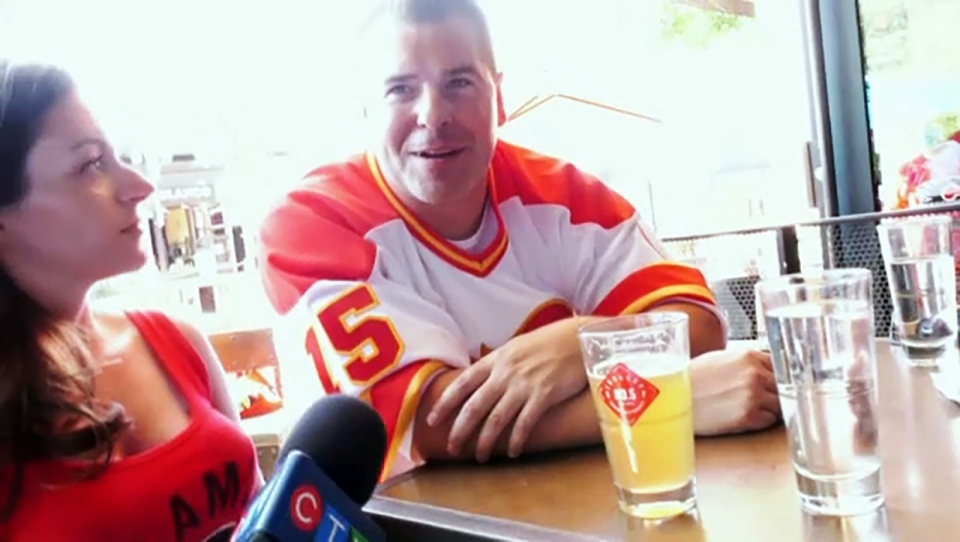 "Expectations are probably lower watching hockey in August," said another, dressed in a Flames jersey and nursing a pint of something, "but I think it's (the hockey) pretty high intensity."

Another fan who was watching the game solo, said the schedule did the street no favours.

"It's starting off slow," he said. "It's a long weekend, so I think a lot of people are out of town this weekend, but I think as it builds up, it's going to get a lot busier down here, which is great for the city, for sure." 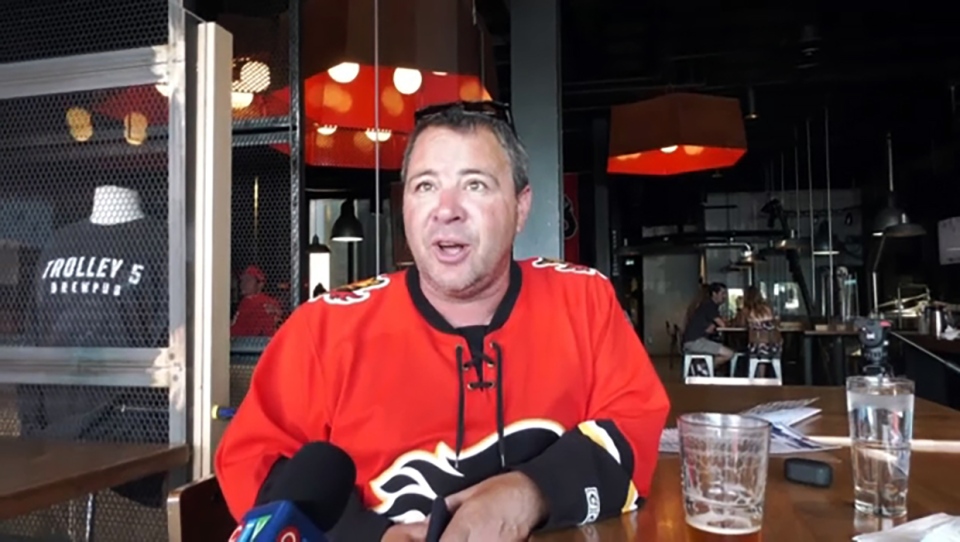 Fans don't have to wait long for the puck to drop in Game 3: it's Tuesday at Rogers Place in Edmonton.