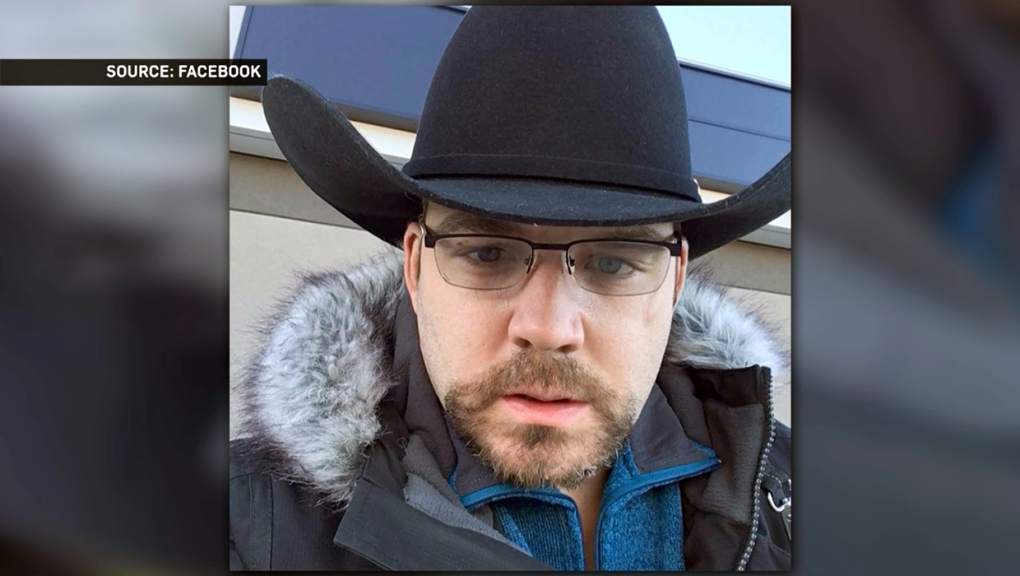 The jury hadn’t even been sworn in yet, when 39-year old Gary Lippa unexpectedly entered guilty pleas to three of the charges he’s accused of.

LETHBRIDGE -- A jury has been selected for the trial of a 39-year old Lethbridge man, who is facing charges of sexually assaulting a 13-year old girl, and possessing, making and publishing child pornography.

Gary Lippa was arrested in February of 2018, following an investigation by ALERT’s Internet Child Exploitation Unit.

Lippa was later released from custody, and had been out on bail until recently, when he was arrested and charged with theft under $5,000 and two counts of failing to comply with conditions of his release.

He was denied bail during a hearing February 12th, and scheduled to reappear on those charges Tuesday, just as his trial on the sex assault and pornography charges was getting underway.

The trial is expected to last 10 days. Because of the length of the trial, Justice Cameron Scott Brooker told court, he felt it was advisable to select a jury that had more than the normal 12 members.

As a result, a 14 member jury was selected, along with two alternates.  The injury includes nine women and five men, but only 12 of them will be involved in the final deliberations.  Those jurors will be determined by a draw.

The Crown intends to call a dozen witnesses, including the police officers who took part in the investigation.  ALERT’s ICE unit became involved in September of 2017, after police received a tip that a man was allegedly engaged in sexualized online chats, and exchanged nude photos with an underage girl. It’s alleged the man made arrangements to meet with the victim, and she was sexually assaulted.

The juror’s won’t be sworn in and given instructions until Wednesday afternoon, following a voir dire to consider the admissibility of some of the evidence.  Court was told the jury would likely start hearing evidence on Thursday.