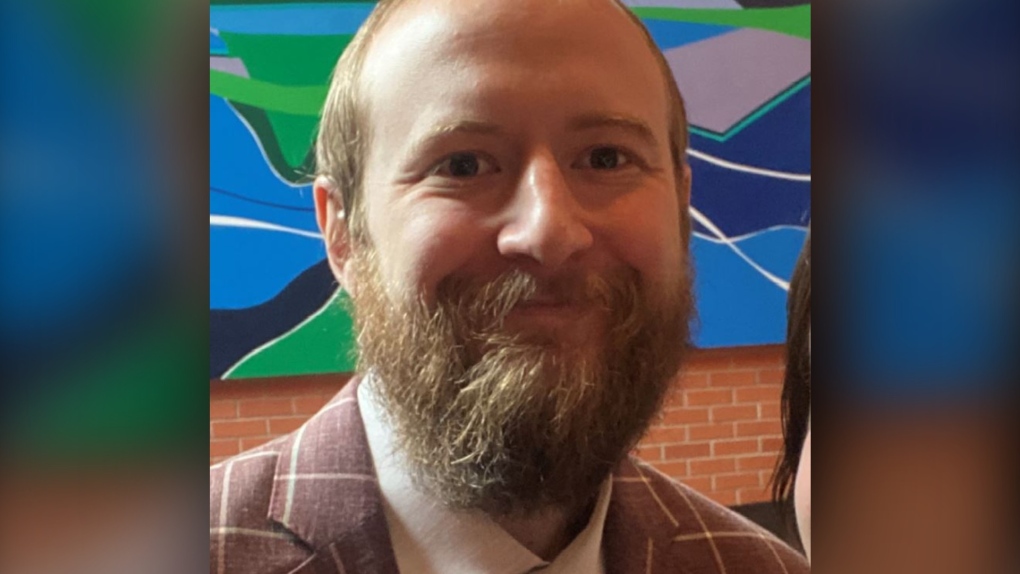 Police confirm a missing Airdrie man has been located and is safe in a case that captured the attention of the global Overwatch gaming community.

Justin 'Jayne' Conroy, 29, was last seen early Monday morning in the neighbourhood of Cooper's Crossing in his hometown. Royal Canadian Mounted Police officials said there were concerns for his well-being.

RCMP announced Friday morning that Conroy had been found.

Threads of concern were posted on forums for Overwatch — an online, team-based, first-person shooter video game produced by Blizzard Entertainment— regarding the disappearance of the well-known streamer and coach.

Conroy led Team Canada as head coach to a third place finish at the 2018 Overwatch World Cup in Anaheim, Calif.

The city of Airdrie is located less than 10 kilometres north of Calgary city limits.

The original version of this story indicated Team Canada finished second in the 2018 Overwatch World Cup. The team finished third.