K-Country fees start Tuesday, but many remain skeptical as visitors pull out their pocketbooks

CALGARY -- Albertans still have unanswered questions about a new Kananaskis Country user fee that kicks in on Tuesday.

On June 1, every vehicle stopping inside the popular mountain area west of Calgary will need to pay for a Kananaskis Conservation Pass. It'll be $15 for a day trip or $90 for an annual ticket.

But just days before the passes are expected to be policed, some who use the area say the province is still sparse on details.

"We still don't know what it's going to look like when it's implemented," hiker and travel blogger Phil Turnbull told CTV News. "It doesn't seem like it was a well-thought-out plan."

The province promised more details -- like where Albertans could purchase a pass -- in late May. That information is still unavailable on the parks website, despite a line that says tickets should be bought before travelers hit the road. 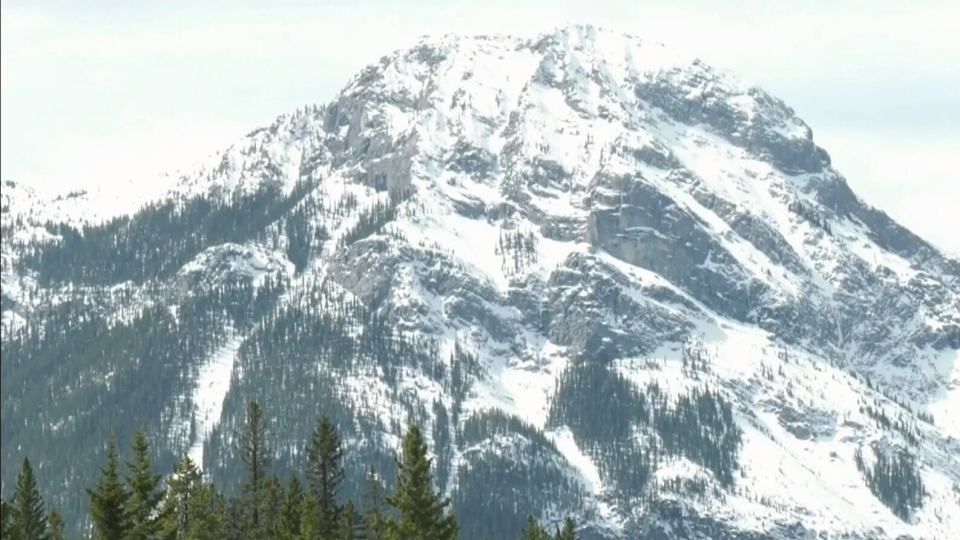 Critics are also concerned about the money itself.

Alberta Environment Minister Jason Nixon previously promised the funds raised would be put towards area conservation, safety and services. Nixon said K-Country is in need of a financial boost as annual visits skyrocket and the cost of cleanup and maintenance increases.

He believes the pass could bring in $15 million a year.

The opposition NDP agreed that help in the area is needed, but environment critic Marlin Schmidt said there was nothing forcing the province to keep its spending promise.

"The legislation that we passed (Wednesday) night only gives the government the authority to charge fees on public lands where they didn't have legal authority before," Schmidt said. "It doesn't say anything about how the money is going to be spent, where it's going to be spent or any kind of public reporting." 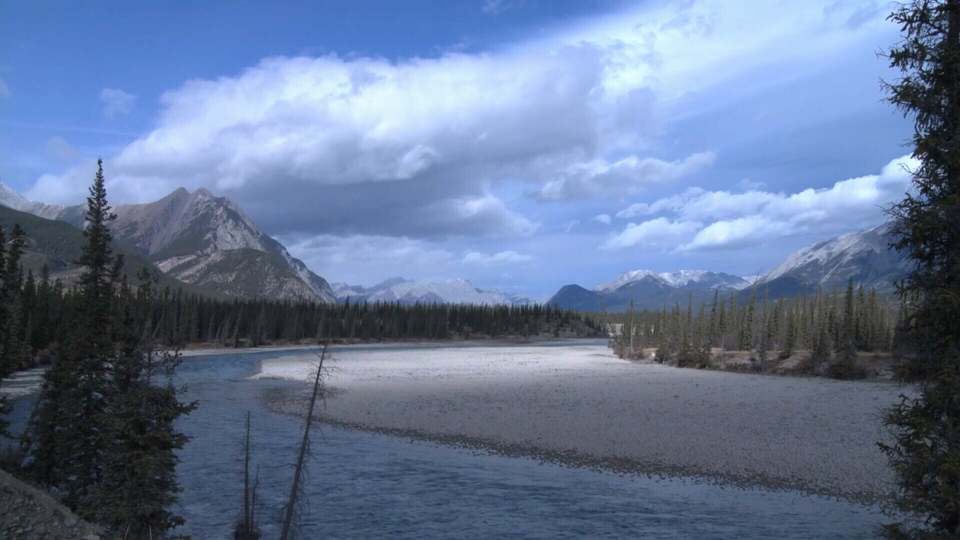 He believes recent moves by the UCP government to delist parks and to allow expanded coal mining in the mountains has made him a skeptic.

"We've lost trust in them to handle the parks file correctly," he said. "So I'll pay it, but I won't be happy about it."

Nixon was unavailable for an interview.

Areas around Canmore are also included, though the town site and other municipal land is not.