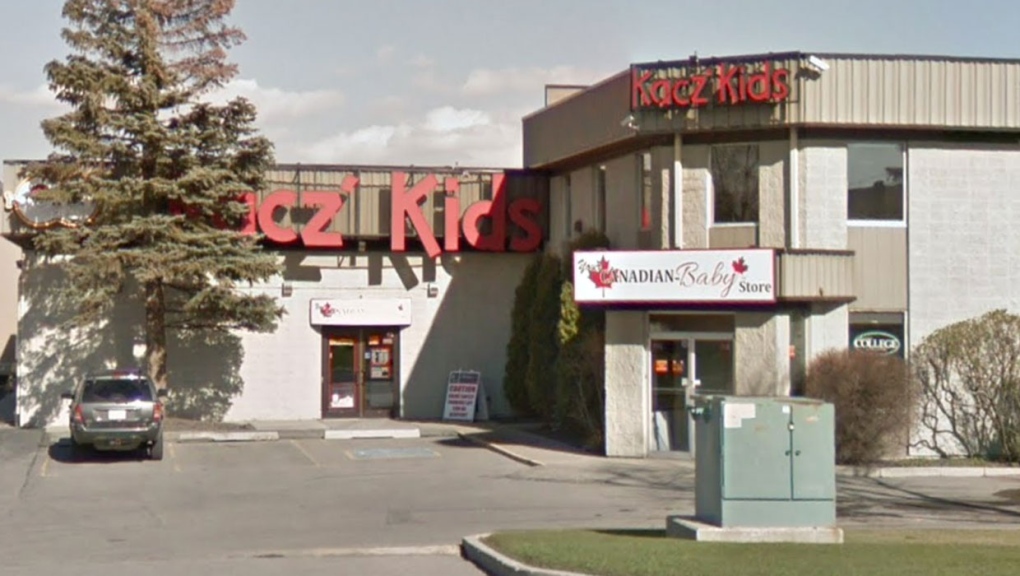 According to the Kacz' Kids website, the store has operated in the city since 1984. (Google Maps)

CALGARY – Staff at a popular store for parents in Calgary announced they would be closing down their sole location but promise it is not the end of the business.

Kacz' Kids, located in Deerfoot Meadows on 11 Street S.E., has supplied families with all sorts of baby clothing and gear including strollers, car seats and other items for over 30 years.

This week, the company announced on social media it would be closing down the store this month.

While hundreds of comments have already been posted from parents who are sad about the closure, staff say it won't be the last Calgarians see of the store.

"We are working on an exciting project for 2020, which we will announce at a later date," the post says.

To mark the end of the store's run, the company will be holding a big sale to clear its inventory.