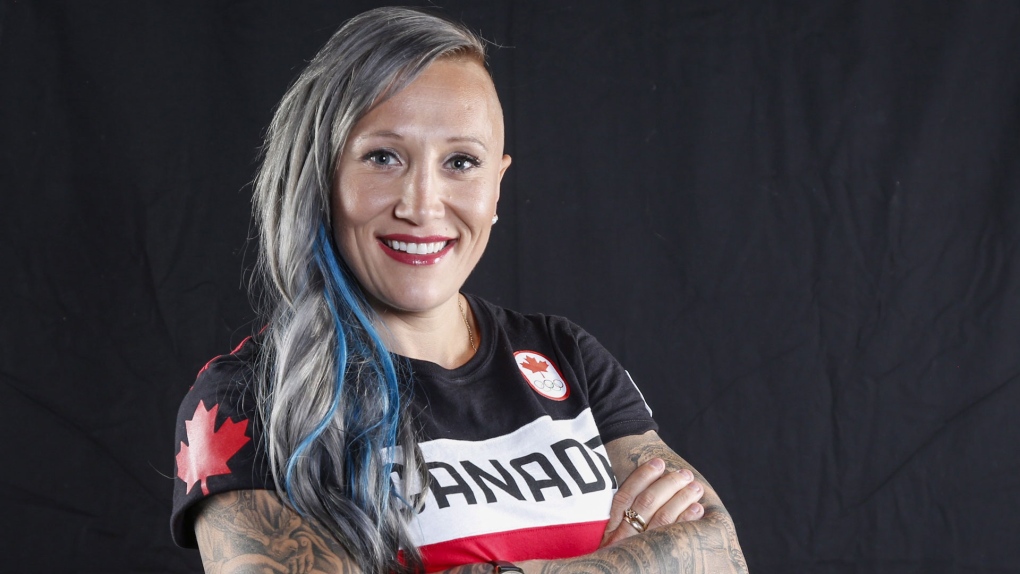 The two-time Olympic champion for Canada was selected Thursday night as a member of the U.S. team for this season. The announcement was merely a formality, since Humphries won the U.S. team trials in Lake Placid, New York, earlier this week.

Humphries will make her World Cup debut for the U.S. in Lake Placid next month. Brittany Reinbolt will be USA-1 on the women's side to start the season, with Humphries driving USA-2 and Kristi Koplin at the controls of USA-3. Longtime U.S. driver and three-time Olympic medallist Elana Meyers Taylor is not racing this season because she and her husband, U.S. bobsledder Nic Taylor, are expecting their first child.

Humphries switching national teams was perhaps the biggest story in bobsledding over the off-season. She won the bronze for Canada at the 2018 Pyeongchang Olympics, took last season off after filing a harassment claim against her national team and its coach Todd Hays - an American and former U.S. Olympian - saying she did not feel safe from harassment and mental abuse.

In the months that followed, Humphries became convinced that Canadian officials no longer wanted her on the national team. She married former U.S. bobsledder Travis Armbruster earlier this year and being the spouse of an American helped pave the way to her being eligible to slide for the U.S.

Canada, after much legal wrangling, agreed to release Humphries in late September in the move that essentially allowed her to slide for the Americans. Qualifying for the national team, which Humphries did at the team trials, was the final hurdle to clear.

Humphries, Reinbolt and Koplin will be joined on the women's national team by push athletes Lauren Gibbs, Sylvia Hoffman and Jazmine Jones.

The World Cup season starts in Lake Placid with separate weekends of racing, the opener on Dec. 7 and 8 and the second on Dec. 13, 14 and 15.

This report by The Associated Press was originally published Nov. 21, 2019