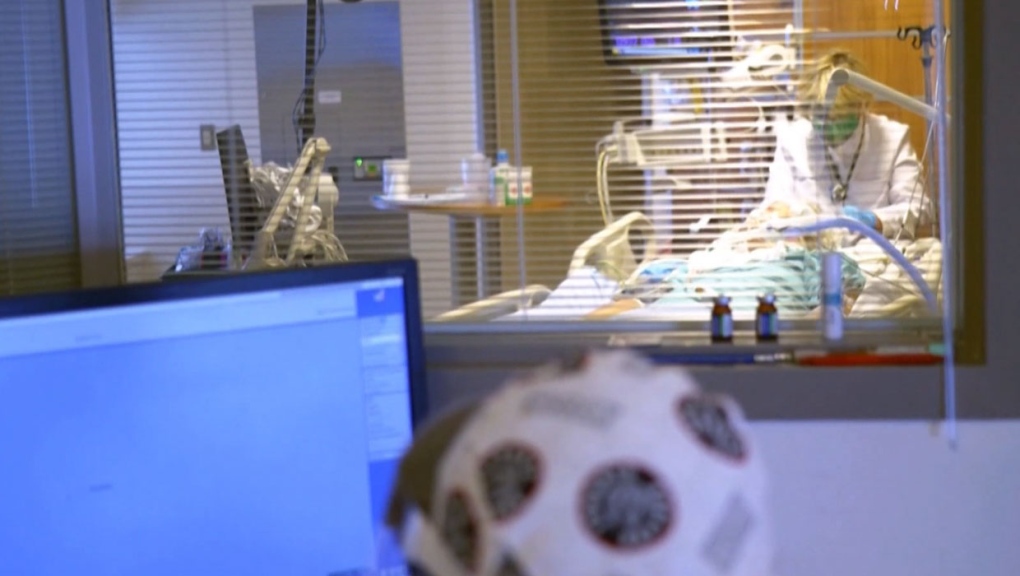 Doctors say while Alberta's cases are high, it seems like the daily reports have plateaued.

Both leaders issued brief statements acknowledging the call Thursday. Kenney's statement essentially said "no thanks" and asked for help with obtaining additional vaccine doses from the United States.

Mayors Don Iveson and Naheed Nenshi received their own calls around the same time, which Nenshi says offered resources to help administer vaccines.

Alberta will expand eligibility to everyone over the age of 12 starting Monday.

The offer of federal help comes as Alberta has the highest COVID-19 infection rates in North America and the premier faces vocal criticism from not just the opposition, but his own caucus.

Opposition leader Rachel Notley says much of those problem comes from Kenney's own "constantly conflicting messages," especially around restrictions.

"Calling them a horrible affront to our freedom, an unprecedented attack on our livelihoods," Notley says. “He fails to acknowledge that in fact the biggest threat to our economy is the virus."

He says while the severe illness in his young patients is terrifying, there is some hope.

ICU numbers have fallen slightly in recent days and, while very high, daily case counts are showing some signs of reaching a plateau.

He says increasingly widespread vaccination along with the new restrictions mean Alberta could avoid the overwhelming of the health-care system predicted by Kenney to be possible by the end of May.