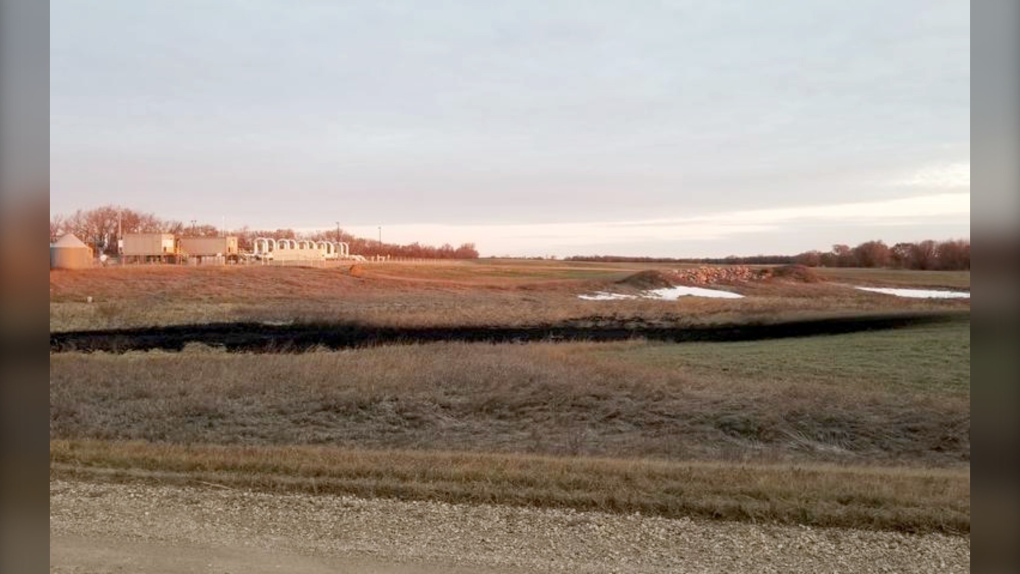 The 590,000 barrel-a-day pipeline, which carries crude from Hardisty, Alta., to the American Midwest and the Gulf Coast, ruptured near the city of Edinburg, N.D on Oct. 29.

It was the third spill along that pipeline route in less than three years.

According to a release from the Calgary-based oil company, the pipeline was repaired and a restart plan put in place by the U.S. Pipeline and Hazardous Materials Safety Administration dictates the pipeline will operate at reduced pressure and increase the volume gradually.

The company said the cause of the incident is still under investigation.