OYEN, ALTA. -- Nearly everywhere in the country is being hit hard by the double-whammy of the pandemic and an economic downturn. But the small Alberta town of Oyen is beating the odds right now, and it’s a boost brought on by the start of construction on the Keystone XL pipeline.

“We’re riding out the wave. We know that we’re fortunate, that this does not happen very often,” says Wanda Diakow, the economic development officer for the area.

“It’s a significant impact on the area. Our accommodations are up, not only through hotels but through our rentals,” she says. 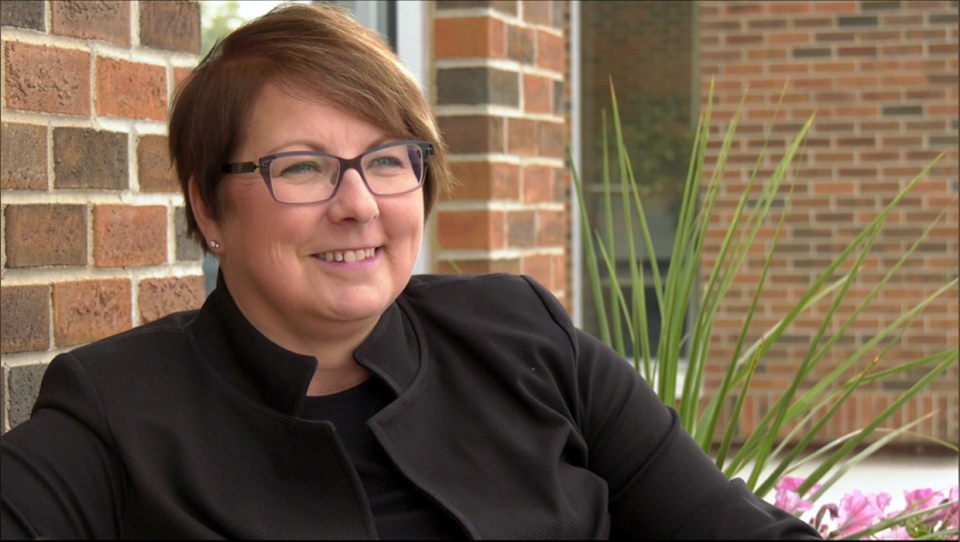 Construction on TC Energy’s $8 billion dollar project started in the summer and since then, more than 800 people have come to Oyen and its surrounding communities to work. Before construction started, Oyen’s population hovered around 1,000 — by the end of October, it’ll be about double that.

“Businesses are thriving, even though COVID is something we have to consider. They’re doing well.”

The town is still quiet, but the influx of people has kept businesses busy, with workers lining up at the pizza place, pub and grocery stores. 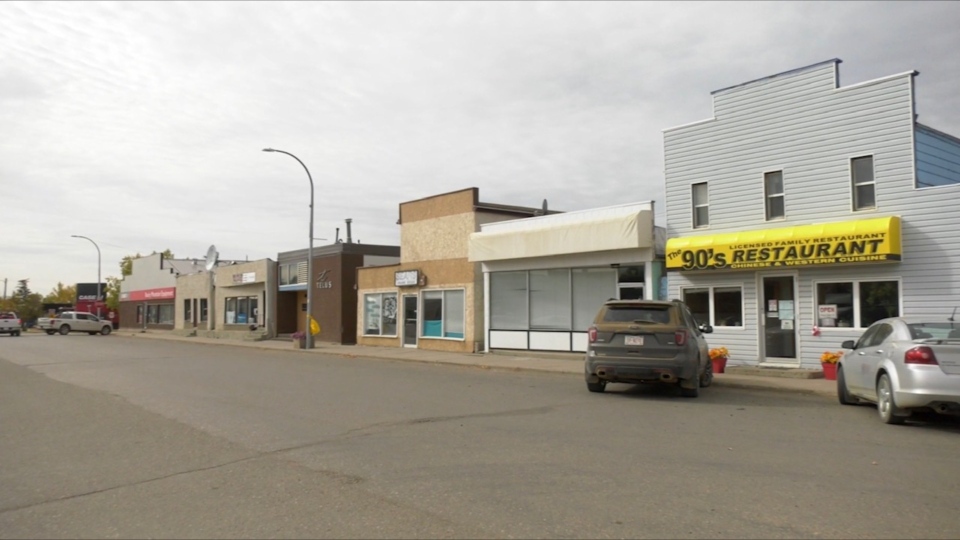 “The last three months have been above average, it’s been really good. This pipeline has helped the whole community a lot,” says Walter Kyriakakis, the owner of Halfway Pizza in Oyen.

The plan for the 1,947 kilometre Keystone XL pipeline is to transport Alberta crude to Nebraska, then on to the Gulf Coast. But it’s still a project with question marks. 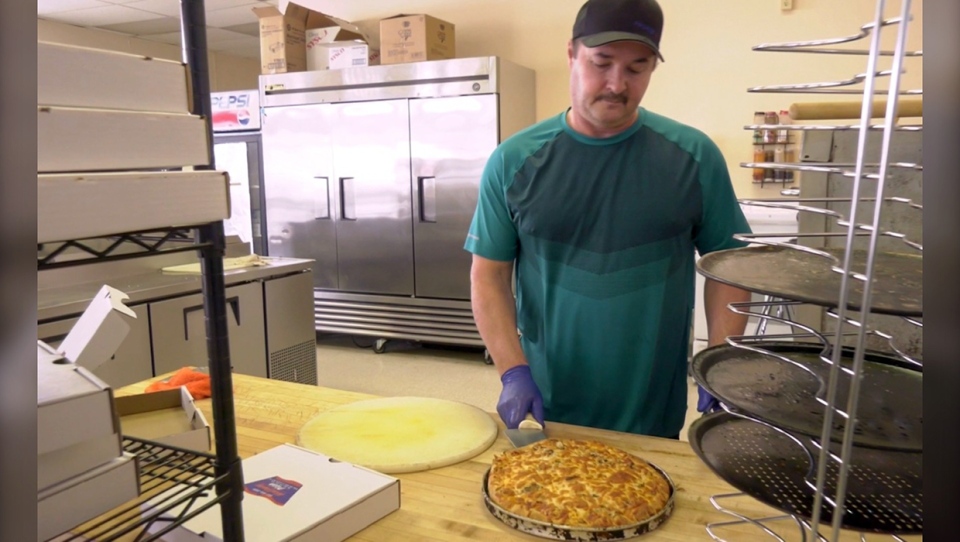 The outcome of November’s U.S. Presidential Election could determine whether the project is killed or if it can proceed. The pipeline also faces several environmental and legal hurdles, too.

Nevertheless, it’s a project the Alberta Government is banking on with a $1.5 billion investment and a $6 billion loan guarantee.

“That’s turned the community of Oyen into a boomtown — a central Alberta community that desperately needed jobs that are being created because of the investment by Alberta’s government in the TC Energy Keystone XL project,” Alberta Premier Jason Kenney said Wednesday.

The people in Oyen knows the boost may not last long, but they’re making the most of it while they can.

“When there’s hay to grow, I guess, you get it. You put it away and hope for the best,” Kyriakakis says.

The Keystone XL pipeline is scheduled to be completed by 2023.