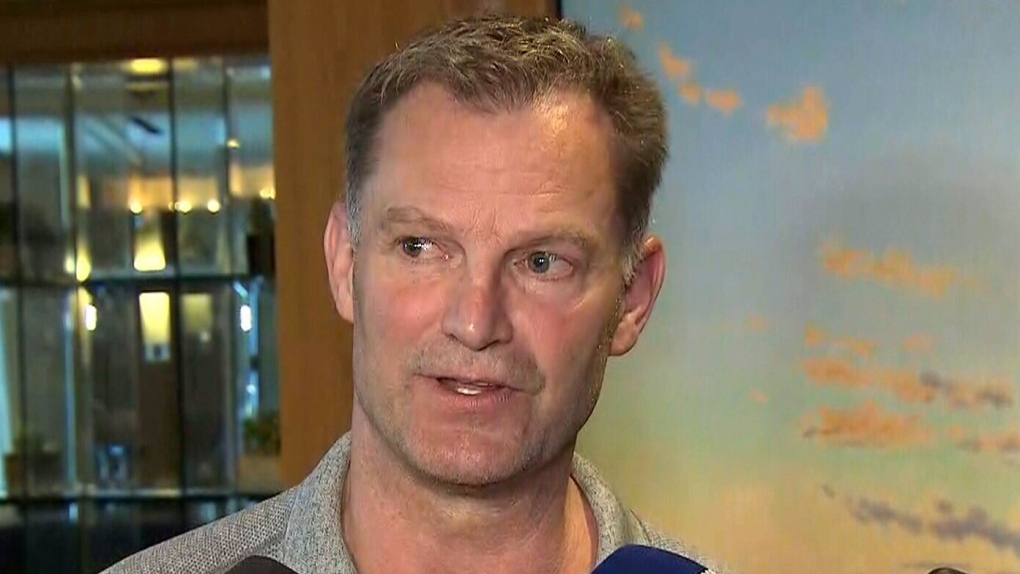 Kirk Muller was named as an associate coach for the Calgary Flames on Thursday. (File photo)
CALGARY -

The Calgary Flames have added a big name, with NHL experience as both an all-star calibre player and bench boss, to their coaching staff.

Kirk Muller was named as associate coach on Thursday, and Cail MacLean will work an assistant coach.

Muller has an extensive coaching resume dating to his time as an assistant coach with the Montreal Canadiens, where he spent five seasons from 2006-07 until 2010-11.

He then was head coach for Carolina for three seasons, then spent two years as an assistant in St. Louis before returning to Montreal as an associate coach, finishing his tenure in February.

Muller also spent 19 seasons as a player in the league starting in 1984 after being drafted by the New Jersey Devils.

He was a six time all-star and won a Stanley Cup with the Canadiens in 1993.

This is the first NHL coaching job for MacLean after three seasons as the head coach of Calgary’s AHL affiliate in Stockton, where he guided theHeat to a record of 72-65-16.

Prior to embarking on his coaching career, the native of Nova Scotia had an 11-year, 747-game playing career in the AHL, IHL and ECHL.