More revelations are coming out tonight about how Hockey Canada has set aside money to deal with outstanding sexual assault claims.

According to documents obtained by the Globe and Mail, a trust fund set aside millions of dollars to cover incidents between 1986 and 1995 – before Hockey Canada carried insurance for sexual assault claims.

The concerning piece is just how specific the fund is – and the fact that it was recently extended by 20 years – meaning that money will remain dedicated to injury claims until 2039 – 44 years after the last possible incident.

Hockey Canada is currently under a federal parliamentary review for its handling of past sexual assault claims.

A lawyer and legal scholar with University of Alberta says most injury claims have to be made within two years of the incident – with some exceptions that can push that to 10 years or more. But sexual assault has no expiry date – a claim can still be made decades later.

There are other situations where there is no statute of limitations – such as a player physically abused by a coach while they are a minor, says Erin Nelson, a professor with U of A’s faculty of law.

Hockey Canada said in a statement on Monday that it is inaccurate to report the Participants Legacy Trust Fund was used to settle sexual assault claims. The organization goes on to say that the fund has never been used at all.

It says the trust has not been reported because it is not considered an asset of the organization. That’s because it’s earmarked for any of scores of member organizations across the country that may need to settle claims not covered by insurance.

The fund amounts to millions of dollars that come from registration fees – in a trust intended to pay out to member organizations. This comes just weeks after it was revealed Hockey Canada has paid out $7.6 million to settle sexual assault claims. 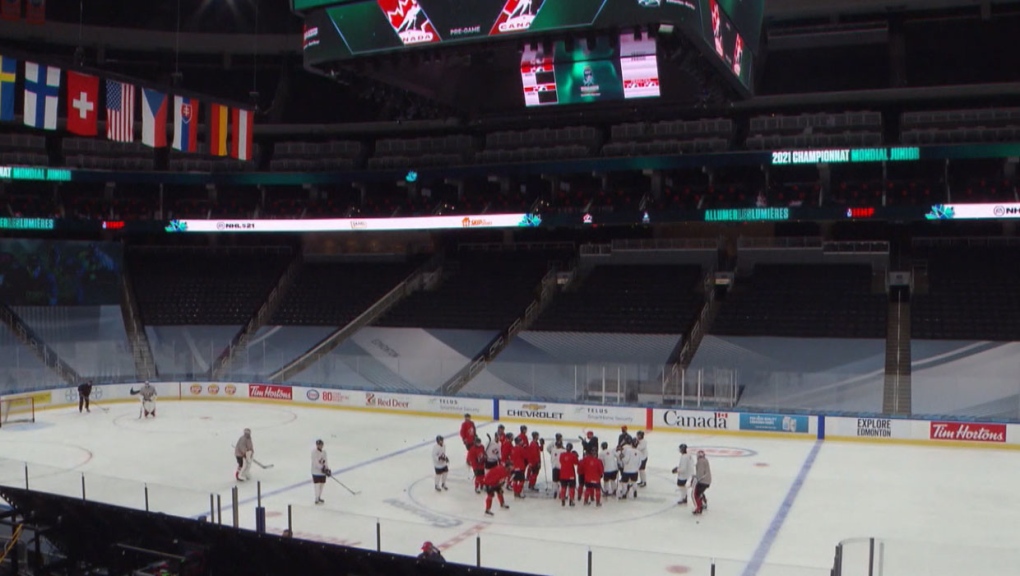 One former NHLer and a strong voice for abuse survivors says no matter what the fund was for or how it was used, it’s a poor look for the organization.

“I think that, you know we need to relook at you know why that is, and I think its really going to be hard to ask parents to pay more money for registration fees, given the news of another fund that [. . .] very, very much could be set up for the right reasons,” says Sheldon Kennedy.

“I think the thing here that stands out to me is the lack of transparency,”

Hockey Calgary declined to comment on the new information, saying they remain focussed on education and safety of their players and coaches.