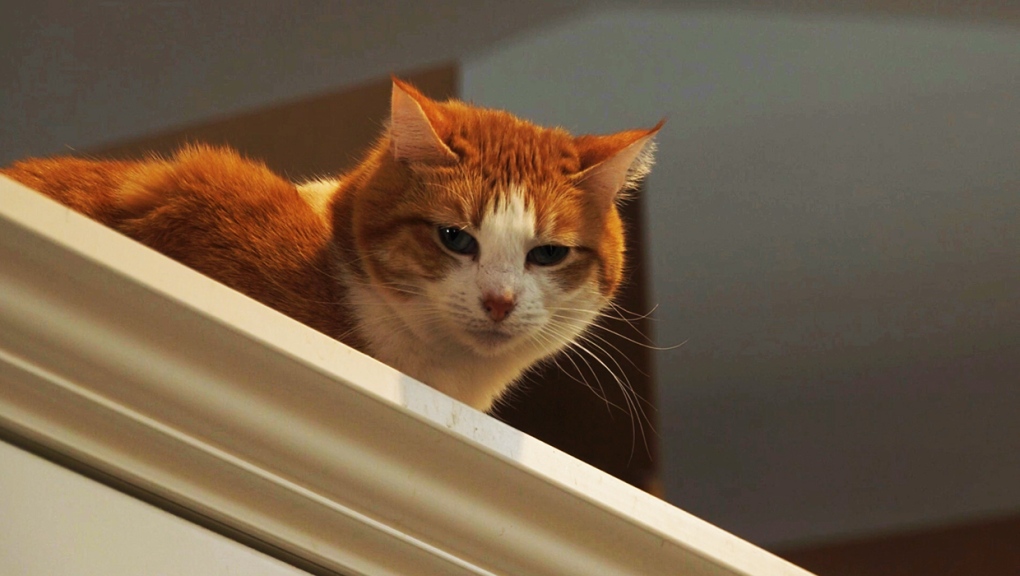 Ginn has been operating the LCCR for 18 years as one of the region's primary no kill animal rescues.

Lethbridge's Last Chance Cat Ranch (LCCR) has been overloaded with requests to help stray and abandoned cats and are facing a difficult crossroads.

"What's the best next step, where do we go from here? That's a daily question with me anyway," said Elizabeth Gin, the LCCR’s founder.

Ginn has been operating the LCCR for 18 years as one of the region's primary no-kill animal rescues.

In February, the City of Lethbridge served the facility with a stop order saying they didn't have proper permits or zoning as an animal rescue shelter.

The order also limits the number of volunteers able to help at the rescue, bottle necking their ability to help to the capacity they have in the past. 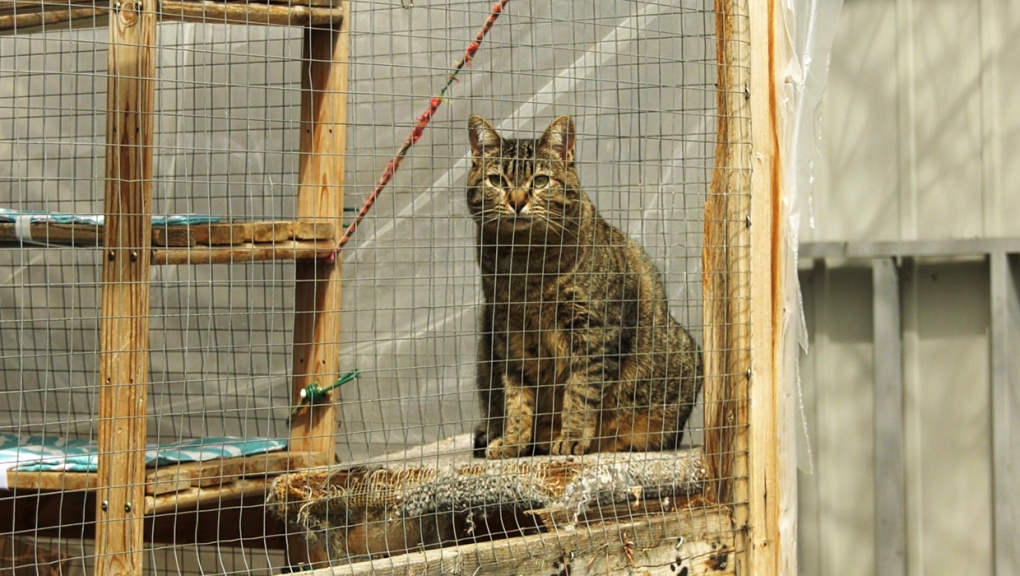 The order also limits the number of volunteers able to help at the rescue, bottle necking their ability to help to the capacity they have in the past.

"You're only allowed to have so many people at the house, yet you're still expected to do all the intake of all the injured and sick and homeless cats out there as well as all the moms and kittens right now," Ginn told CTV News.

"This week alone we've taken in five moms and kittens."

According to Ginn and one of the LCCR’s volunteers, Kennedy McCloy, this year has already been one of the busiest they've seen.

Currently there are close to 45 animals at the shelter and 60 in foster homes.

"We've been inundated with calls, messages, we've had 30 calls in a day at one point," said McCloy.

In April, the cat ranch appealed the city's decision but their appeal was denied.

"I question why, where did this all come from?" asked Ginn.

"Why after all these years has it come to this and what is going to happen in Lethbridge if we shut down?"

On top of dealing with the city, Ginn is in a fight with stage four cancer.

McCloy said she’s never met someone so dedicated and committed to a cause, especially during such difficult times.

"It's pretty inspiring what she does," she said.

"Not a lot of people would do what she's done. Giving up their home, their savings, and their whole life basically dedicated to these cats. She is a very special lady."

The city has given the organization until February 2023 to find a new location, something the LCCR says is proving extremely difficult given city zoning laws.

However, Ginn said she's not going down without a fight.

"I need resolution myself, because I’m going and when I go, I’m not going quietly."

The City of Lethbridge was unable to provide us with a response at the time, but following the appeal denial back in April, they said there were plans to work with the organization until a more appropriate location is found.

This includes letting them know if the zoning is appropriate and what sorts of permit requirements they would need to fulfill.

To learn more about the Last Chance Cat Ranch and the work they do, you can visit their website.