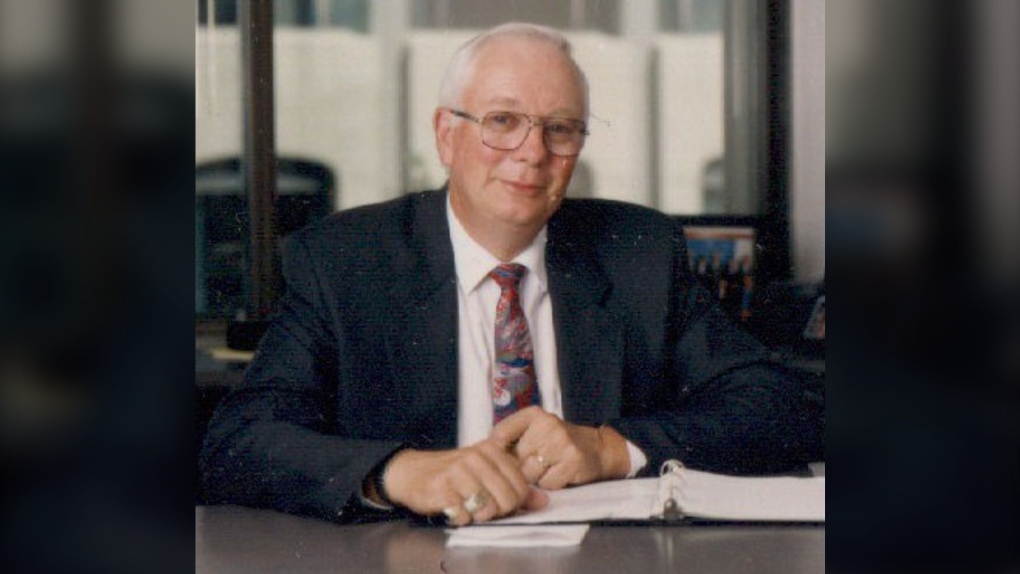 Robert Curtis "Bob" Clark served in a number of roles in the Alberta government. He passed away this week at the age of 83. (Supplied/Office of the Ethics Commissioner)

CALGARY -- One of the youngest MLAs ever to be elected to the Alberta legislature passed away this week.

Robert Curtis "Bob" Clark, was first elected to represent Didsbury in 1960 at the age of 23, making him the youngest MLA to serve at the time.

According to media reports, Clark passed away in Calgary late this week.

When Peter Lougheed defeated the Social Credit Party, Clark served as the leader of the Official Opposition.

He continued to serve the constituents of Olds-Didsbury until 1981.

Clark then went on to serve as Alberta's first ethics commissioner and then the first privacy and information commissioner.

Premier Jason Kenney released a statement Saturday expressing his condolences to Clark's family and gratitude for his years of public service.

"On behalf of the Government of Alberta, I offer my sincere condolences to Bob Clark’s family, loved ones and friends, and the entire community of Olds at this time of loss."