CALGARY -- Eddy Beals rediscovered his love for Lego during the pandemic. From there, the 27-year-old Calgary operations analyst took his creativity online to LEGO’s World Builder platform powered by Tongal.

“LEGO World Builder is a website where LEGO fans can create their own world, characters, settings, and stories,” Beals said.

In September 2020, LEGO asked fans to create holiday-themed worlds through their platform for a chance to become the next big LEGO Holiday Special.

Beals’ story world ‘Holiday Heroes’ quickly gained popularity with more than 70 contributions from other creators. It also caught the eye of LEGO’s development team who asked Beal to pitch his story.

“They were wowed by the pitch and wanted to buy the idea,” he said.

In January, LEGO announced that it had purchased the first fan-made world on LEGO World Builder and that Beals’ ‘Holiday Heroes’ is currently in development. 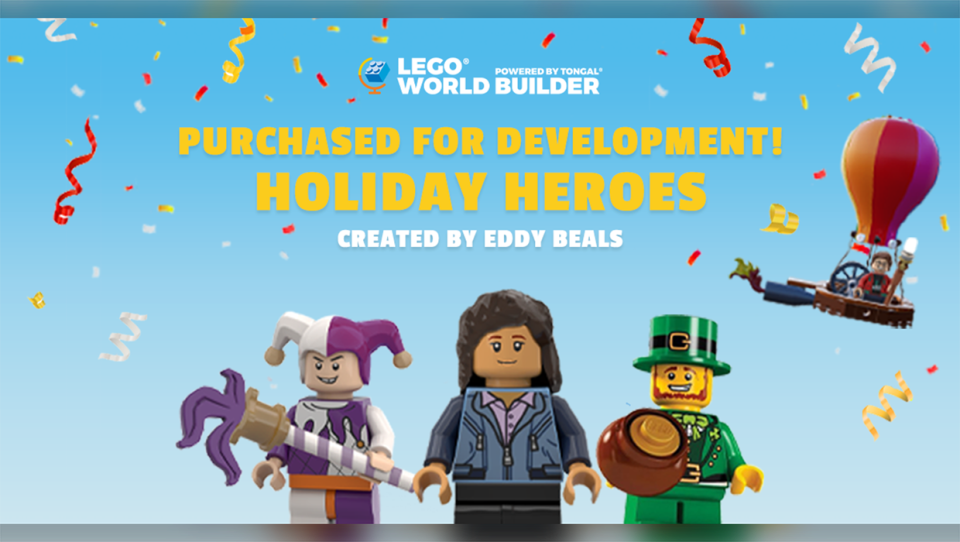 Beals signed a non-disclosure agreement so he isn’t allowed to say much, but he hopes that ‘Holiday Heroes’ will be available for the public to enjoy.

“The inspiration behind ‘Holiday Heroes’ was two-fold,” Beals said, “First, I’ve always been interested in learning about different parts of the world and the other part of it is just the times we’re living in where we can’t travel and experience new things.”

Beals said he has a few more stories he’s working on through LEGO’s World Builder, and encourages others to explore their creativity as well.