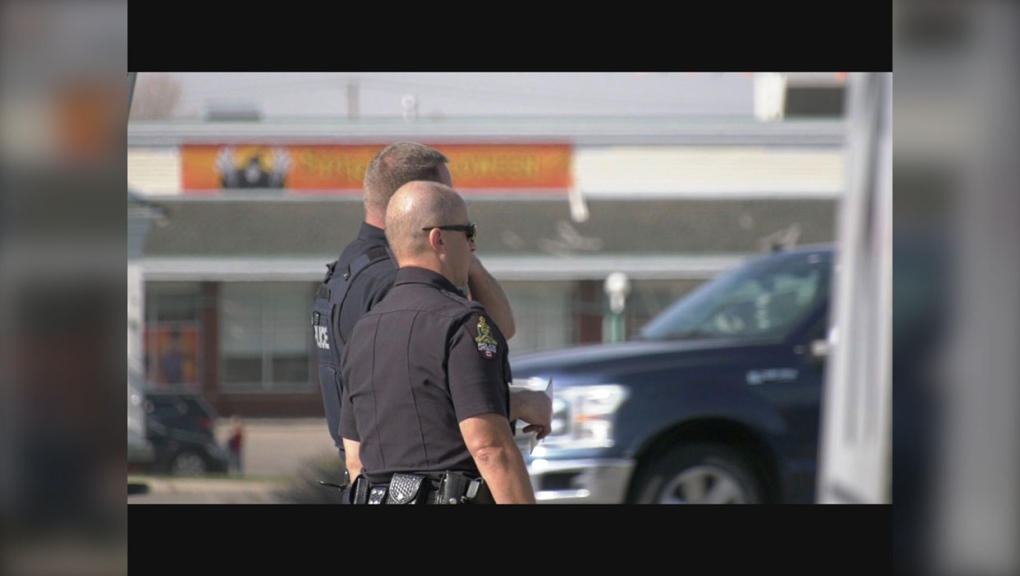 City council, acting as the economic standing policy committee, unanimously approved a police commission recommendation to add 37 and a half positions to the force in the upcoming four-year operating budget.
LETHBRIDGE, Alta. -

The Lethbridge Police Service could have more boots on the ground in a matter of months.

City council, acting as the economic standing policy committee, unanimously approved a police commission recommendation to add 37 and a half positions to the force in the upcoming four-year operating budget.

Deputy Chief Gerald Grobmeier said it's been over a decade since any new civilian positions were added and eight since new officers were sworn in.

He also said a $1 million cut from city council in 2021 had a large impact on the service.

“Even by just adding that, it only gets us to 2014,” Grobmeier said. “We've had a significant growth in the city and since then calls for service have increased, the crimes have been much more complex and investigations are more complex, so we would actually be behind where we were in 2014 with just that addition.”

Grobmeier told the committee their overtime budget was up nearly 90 per cent last year, with officers being called in almost daily.

“What it also does is supports our employees better because the members that we have, where we are short all the time," he said.

"Our members are getting burnt out, we're calling them in for overtime all the time, the risk to our organization with more people being off is continually getting greater unless we have that support.”

“Our officers are tired," he said. They are burnt out.” 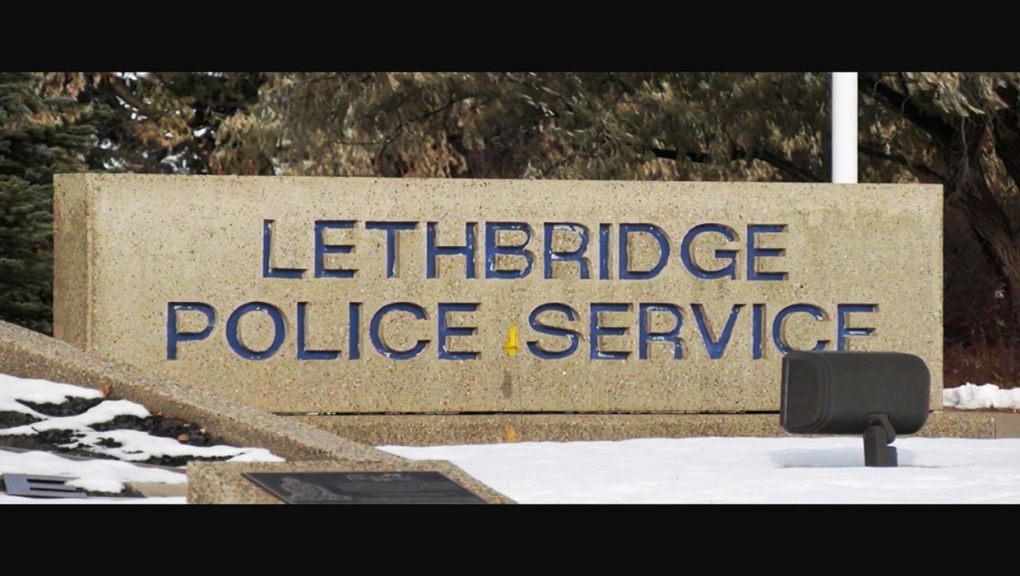 City council, acting as the economic standing policy committee, unanimously approved a police commission recommendation to add 37 and a half positions to the force in the upcoming four-year operating budget.

However, the increase still won't meet the provincial level of population-to-officer standards. Currently LPS has 165 officers on duty.

“When we do look at the police-to-population ratio across the country, there are two standards. 1:450 at the provincial level, one is 1:500 at the national level,” said Coun. John Middleton-Hope. “At either standard, we should be at 210 to 233 officers, so put that in context, the police service is asking for a total of 187 over four years.”

During budget deliberations, Coun. Belinda Crowson told the committee she was concerned about the commission in the past regarding its lack of strategic plan and poor communication with city council. She says over the past year the commission has improved.

“Over those last two years as they have been developing, they have looked more in depth into the needs of the community and what is actually required and you see that work being reflected in this plan,” Coun. Crowson said.

The committee also approved several grant and fee for service items on Thursday.

Deliberations are expected to wrap up on Friday.

Council will then formally vote to approve the budget, likely during their Nov. 29 meeting.

Dozens killed, including children, as mudslide swallows bus on highway in Colombia

A mudslide unleashed by torrential rain buried a bus and affected two other vehicles on a highway central Colombia, killing at least 34 people, authorities said Monday.

'The kind of leader I am': Smith accepts sovereignty act amendments from UCP caucus

Alberta's premier says she is OK with her caucus making changes to the sovereignty act bill she introduced last week, while the NDP argued it would be better to scrap it altogether.

Permanent residents can now apply to join the Canadian Armed Forces, regardless of whether they have been trained by a foreign military.

The unabashedly liberal city of San Francisco became the unlikely proponent of weaponized police robots last week after supervisors approved limited use of the remote-controlled devices, addressing head-on an evolving technology that has become more widely available even if it is rarely deployed to confront suspects.