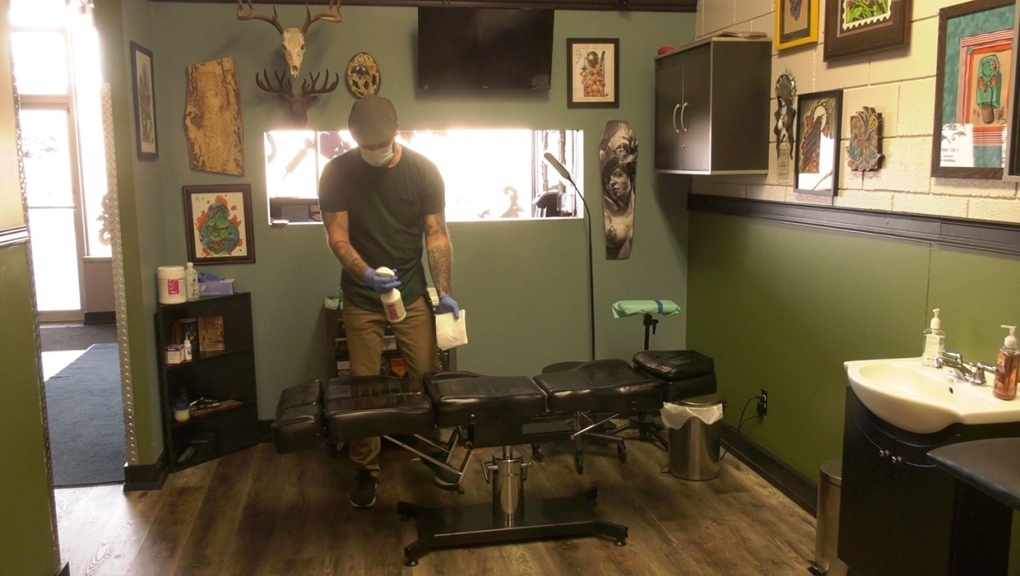 Will Woods said two AHS employees and two police officers entered his Tattoo business Monday afternoon, and handed him an order to appear in court January 22.

LETHBRIDGE, ALTA. -- The owner of Peppermint Hippo Tattoo said AHS officials warned they would pull his business license indefinitely if he decided to remain open, in violation of the Alberta government’s mandatory COVID restrictions.

Will Woods said two AHS employees and two police officers entered his Tattoo business Monday afternoon, and handed him an order to appear in court January 22.

The Lethbridge Police Service issued a statement Monday that said one business was found in non-compliance and the owner was charged under Section 73(1) of the Public Health Act for contravening a public health order.

LPS did not identify the business, but Woods posted a picture of the appearance notice on his Facebook page.

The tattoo shop was closed Tuesday. Woods said he will continue to fight the restrictions in court.

“The police said if they have to come back it’s going to be a fine, and probably a large fine to make an example of me.”

Woods said he has been in Lethbridge for 11 years and the business has never failed a health inspection. He added that the AHS officials confirmed no Alberta tattoo shops have been linked to a case if COVID-19. 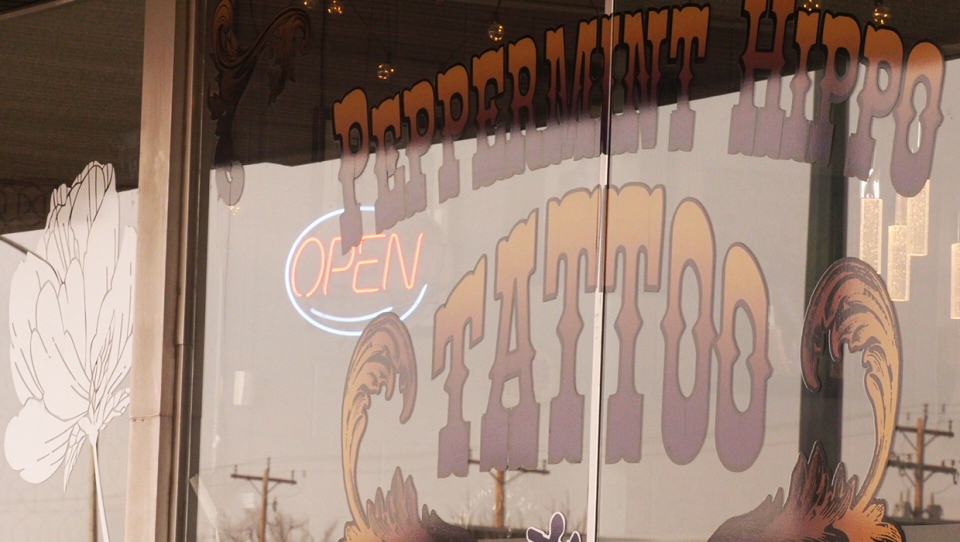 Woods said since they’ve been in business, the shop has donated close to $150,000 to sponsorships, helping people and helping the community grow, “And for them to turn around and tell me they are going to take me out of business for life in Lethbridge? It’s kind of a kick in the nuts.”

Woods said his shop was open Monday, but he had previously decided not to work with any clients because they were expecting interruptions from media and possibly AHS or police.

“Literally they handed me a court appearance for having an “open” sign on. At that moment we had no clients in the shop.”

According to Woods, both police and AHS told him they are following orders. “I’m glad they are doing their job, but at what cost?”

Woods said he is now waiting until January 21, to see whether the Alberta government will lift, or extend the current restrictions, which have been particularly hard on the service industry, since airlines, malls and large box stores remain open.

He added, if Alberta follows Ontario’s lead and extends the restrictions for another month, he anticipates a lot of small businesses will have to close their doors.

“We definitely can’t handle another month, and I don’t know many people who can.”

Woods maintains the first set of restrictions in 2020 stripped many people of their savings.

“I think this lockdown is the final straw. If it keeps on, it’s going to destroy a lot of families out there, and we are one of them.”