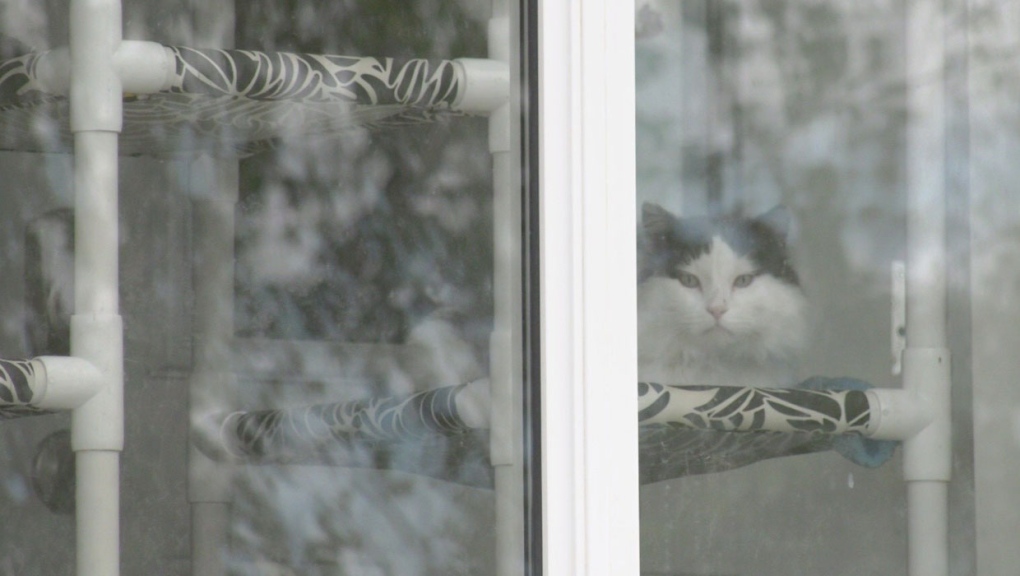 A Lethbridge cat rescue says all of the felines in its care are happy and well cared for, despite what some neighbours report.

LETHBRIDGE -- A Lethbridge cat rescue wants to set the record straight, after an unhappy neighbour reported they had up to 100 cats at their intake centre and described conditions in the home as “deplorable”.

Last Chance Cat Rescue owner Elizabeth Ginn said she decided to speak out after receiving a number of messages and phone calls.

“The cats are well cared for. The house is not in deplorable condition,” said Ginn.

The not-for-profit organization operates its no-kill cat rescue out of a house in south Lethbridge.

Josh Russomanno raised concerns about the cat rescue Wednesday during a presentation to the city’s community safety standing policy committee.

In a letter, he urged the committee to address “a growing issue” in his neighbourhood, pointing out the city doesn’t have measures or bylaws in place to adequately address issues such as the excessive number of cats in domestic buildings or residences.

Russomanno said he has a rescue dog and two rescue cats, and is sympathetic to the cause of the Last Chance Cat Rescue. However, he maintained their current mode of operation is frequently harmful to both the animals and people who work in the residence, as well as problematic to the neighborhood.

“There are people out there who have never been to the house, and they don’t know, so they are wondering, is this the way it really is?” said Ginn.

Ginn said there are currently less than 30 cats at the intake home, adding they are looked after by a group of 106 dedicated volunteers who not only care for the animals, but help raise money to pay for food, supplies and vet care. 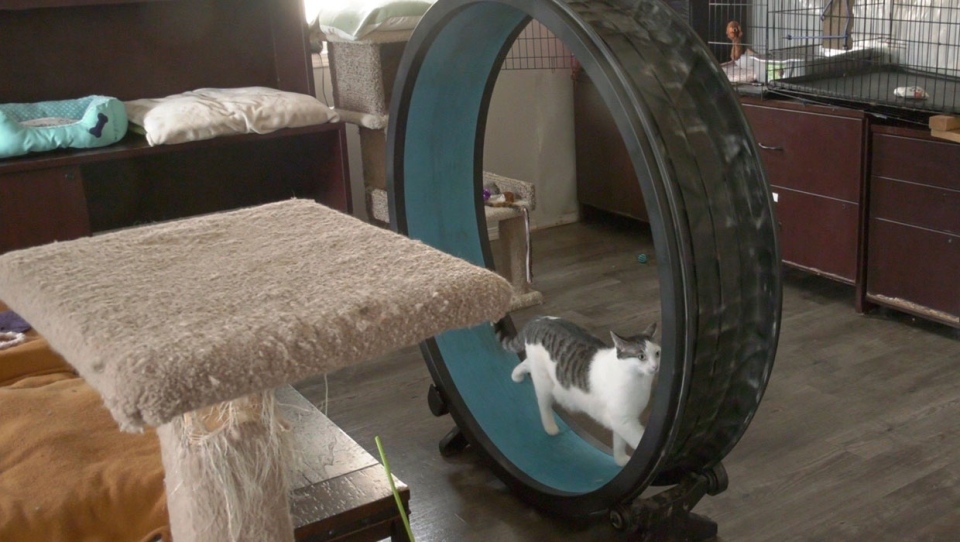 Some of those volunteers were disappointed or offended by suggestions that conditions in the home were deplorable.

“How can these things be said and not substantiated?” said Esther Murillo.

“When (the cats) get sick, we fret for them,” she added. “We are fully invested emotionally and that’s what gets us up early to come in and do this.”

Nancy Giles is a retired nurse who has been volunteering since last summer.

“As a nurse I looked after people for almost 50 years, now I’m going to look after animals,” said Giles.

She believes the community would have a lot more feral cats without the services provided by the Last Chance Cat Ranch.

“It’s not that we are going to close down,” said Ginn, “but if there’s a movement to have us leave where we are at, we don’t have the money to buy a building elsewhere.” 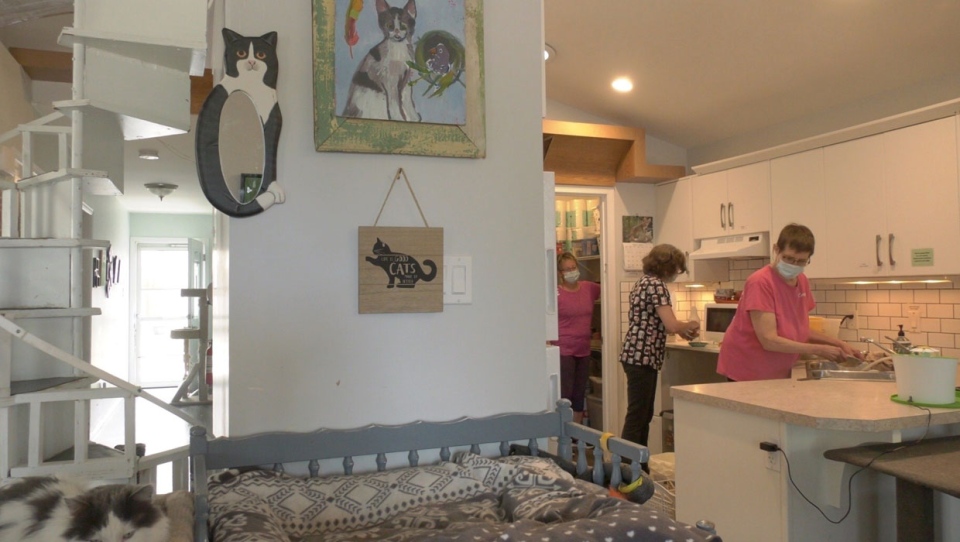 Lethbridge’s senior bylaw officer Dave Henley said the property is kept neat and tidy, and is not unsightly. He said the Alberta SPCA has determined the cats are being well cared for.

Henley said the city is receptive to listening to the complaints, but officials aren’t sure what the right fix is to address those concerns. He said staff will be meeting to consider the various options.

Councillor Blaine Hyggen, a member of the community safety standing policy committee, has indicated he will bring a motion to city council to have staff begin exploring options for a new cat bylaw in Lethbridge and report back to council for a decision no later than July 31.