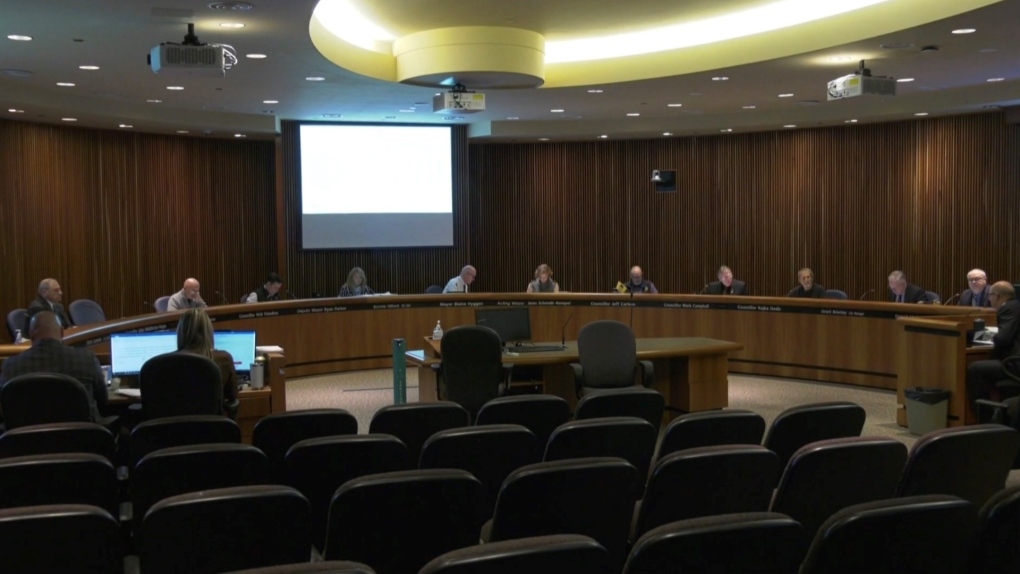 Council originally projected an increase of 3.77 per cent, however, Mayor Blaine Hyggen says after holding the line on property taxes during the pandemic, the increase is needed to service the growing city.
LETHBRIDGE -

Lethbridge council has voted unanimously to approve the 2023-26 operating budget.

That means residents will see a 5.1 per cent increase for each of the next four years.

Council originally projected an increase of 3.77 per cent, however, Mayor Blaine Hyggen says after holding the line on property taxes during the pandemic, the increase is needed to service the growing city.

“We, who are all sitting up here, we're all taxpayers and it’s tough sometimes because you think, 'Gosh, you raise this.' We're all paying the same thing.” Hyggen said.

“We would like them to be zero, but we understand the service that is needed to operate this community.”

“Public safety is the No. 1 concern residents come to city council with and this budget reflects the investment we’re making to address those concerns,” Hyggen said.

The Lethbridge Police Service will see the hiring of 37.5 positions over the next four years.

The Lethbridge Fire Department has also been approved to add 13 new firefighters at a cost of $6 million.

Hyggen says although the 5.1 per cent increase has been passed, that could change.

“It’s set at 5.1 and that's what is currently going forward, but I’m hoping we can come back and find some additional efficiencies that we can find throughout the corporation and reduce that,” Hyggen said.

The new adjustment will be applied to the municipal portion of residential property taxes.