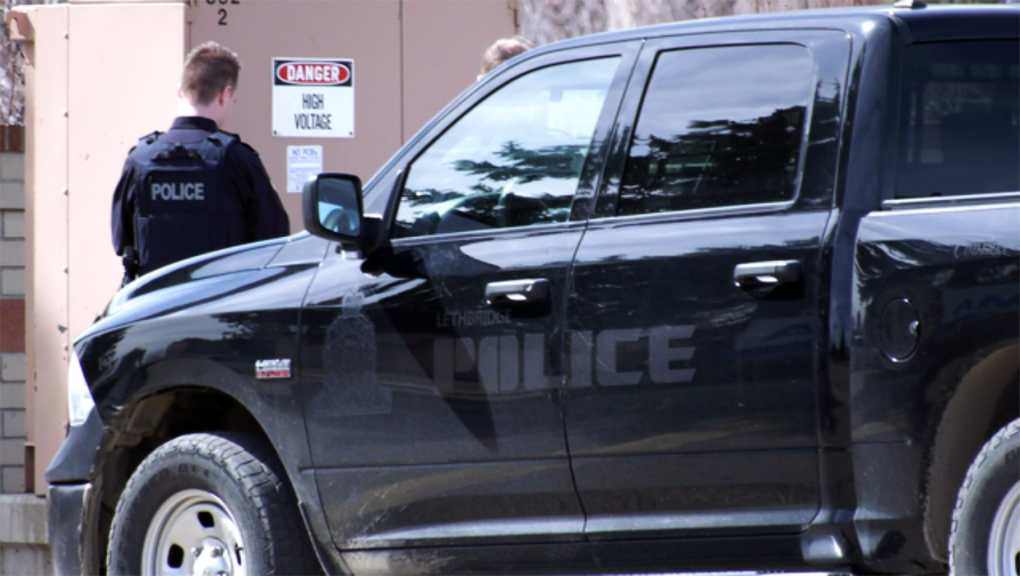 A drug house in Lethbridge has been shut down for 90 days. (File photo)

CALGARY -- A drug house in Lethbridge has been shuttered by Alberta sheriffs for the next 90 days.

Members of the Safer Communities and Neighbourhoods (SCAN) unit obtained a court order against the owner of a property at 124 19th Street N., which comes into effect on Wednesday and lasts until Aug. 9.

Crews boarded up the house and erected a fence around the property to prevent access.

“The combined efforts of the Alberta Sheriffs and the Lethbridge Police Service in this case are a great example of how working together can put a stop to criminal activity that endangers law-abiding Albertans," said Justice Minister Kaycee Madu in a statement.

The investigation began in June 2020 in response to multiple complaints from community members.

"Residents reported seeing used needles throughout the neighbourhood, people using intravenous drugs on the driveway, as well as threatening and violent behaviour from people associated with the property," read a release.

"In one case, a physical fight escalated into a vehicle chase between them that ended with a car crashing into a neighbour’s fence."

Between October 2019 and February 2021, the Lethbridge Police Service responded to 33 incidents at the property.

A search warrant served in June 2020 turned up a small amount of fentanyl, along with drug paraphernalia and several pieces of stolen identification.

"The SCAN unit was able to substantiate the community complaints during its own investigation, observing drug transactions and a high number of people coming and going from the property while conducting surveillance," read a release.

"Using evidence from the SCAN unit and Lethbridge police, authorities obtained a community safety order in Court of Queen’s Bench on May 7. The order remains in effect for a year, keeping the property under supervision until May 7, 2022."

It's not just SCAN and the crime suppression team that are glad to see this boarded up. So are nearby residents.

They say it's been an issue for far too long.

"This house has been infested for probably the last year, anyhow, and it's gotten worse and worse," said Albert Johnson who lives two houses down from the now boarded-up residence.

"We have kids here. Me and my wife have two kids, my brother-in-law here has two kids, right. There's a lot of kids around here and you're scared to send your kids out to play."

"Just the other day I was on a bike ride and there was this guy who was just dancing around on the street and yelling and it was scary," said Wilson.

"I don't want that to be in my neighbourhood anymore, I'm glad it's gone."

This is the seventh drug house in Lethbridge that has been closed by the SCAN unit since 2019.

Since its inception in 2008, Alberta’s SCAN unit has investigated more than 5,800 problem properties and issued nearly 100 community safety orders.