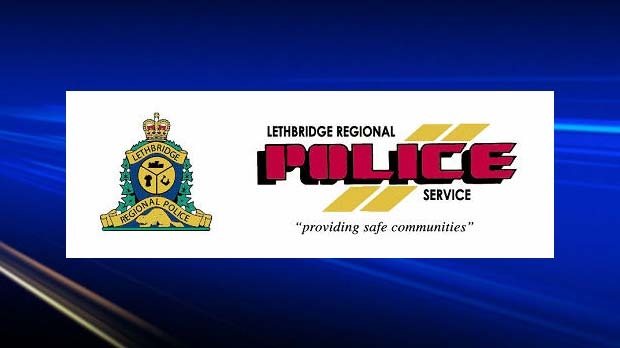 A 15-year-old boy is facing a series of charges after a garage fire claimed the life of a family's pet dog.

At approximately 5:00 a.m Tuesday., fire crews responded to a garbage can fire in an alleyway along Rutgers Cres. in the city of Lethbridge. Nearly 20 minutes later, a second fire on the same street was reported.

At the second location, members of the Lethbridge Fire Department encountered a garage engulfed in flames.  The fire destroyed the garage and damaged two neighbouring garages.  A family’s pit bull cross was inside the garage during the blaze and the dog did not survive.

According to witnesses, two suspects were seen fleeing the garage fire.  A short time later, Lethbridge police located a young male matching the description provided by a witness.  The teen was taken into police custody and was charged.

The 15-year-old, who can not be identified, face charges of:

The suspect remains in police custody where he awaits a Judicial Interim Release hearing.

Police have identified the second suspect but do not expected to charge the second individual.