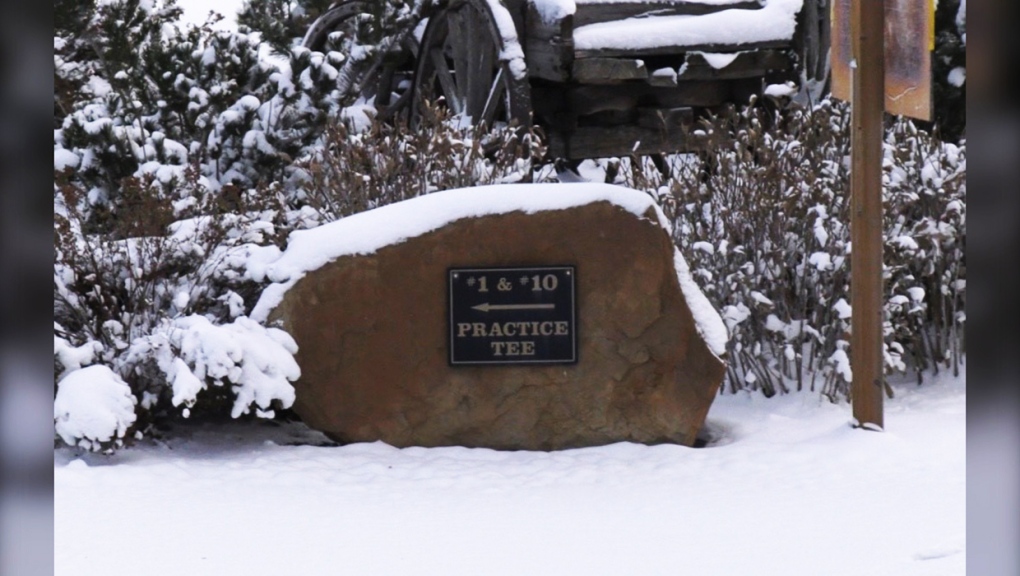 Paradise Canyon Golf Resort increased memberships and drew more young golfers than it usually does this summer, but still took a financial hit due to the pandemic

LETHBRIDGE, ALTA. -- Paradise Canyon Golf Resort ended their 2020 season on a high note. Snowfall may have forced them to close early but they’re thrilled they were able to open during the COVID-19 pandemic.

Executive professional Matt Barkway, in an interview with CTV News, said it was almost like being on a different course for the summer. “Going from an event place where you do tons of weddings, tons of tournaments, and what not, to just golf all day every day," he said.

The provincial government allowed golfers to hit the links in May and they came in streams.

“Pretty much from May on, we had full tee-sheets all day everyday” said Barkway.

The club also saw an increase in memberships over previous years, with travel restrictions keeping golf fanatics local and others taking up the sport during a time when health officials were encouraging people to safely exercise outdoors.

Head Pro Jae Maegaard said he was booking more lessons than ever and seeing a lot of children on the fairways. “With nothing else to do as far as kids sports, at least at the start, mom and dads were looking for something for their kids to do after being cooped up. We almost doubled our junior program membership which includes corporate and memberships for mom and dad.” 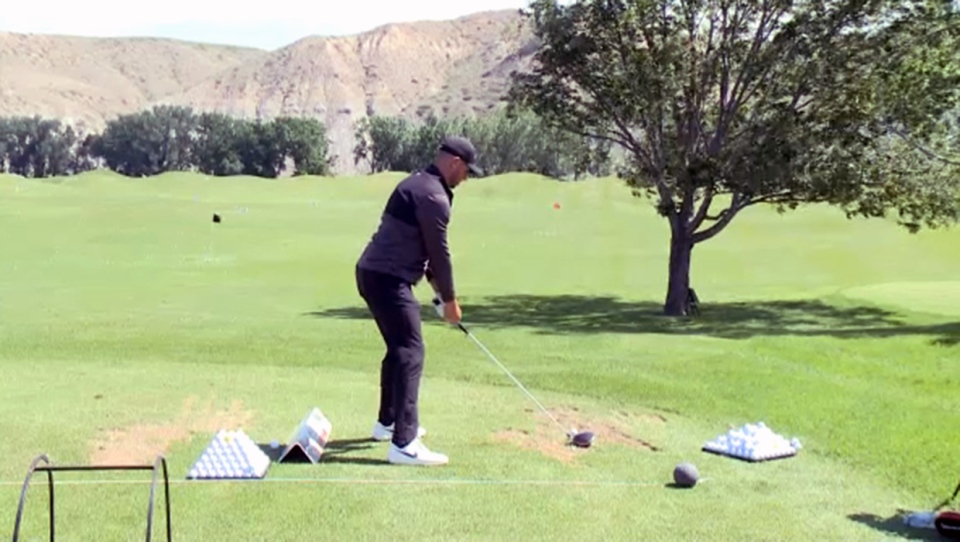 But it wasn't all good news. With their pro shop and clubhouse closed, as well as limits on gatherings and social distancing rules, the course was forced to cancel or postpone all of their events for the season including weddings, meetings and big tournaments, mangling the club's seasonal revenue projections, much the same way the pandemic has hammered businesses across the planet.

“Basically it means taking the budget and throwing it in the fire,” said Barkway.  They tried to make up some of the lost revenue by hosting smaller tournaments in September and October and serving food on the course and patio.

Despite the fiscal setbacks, staff say they’re thankful they were able to open. They're hoping to carry over some momentum from this year into next season. “Based on the new memberships, more traffic, more faces, new faces we haven’t seen before,” said Maegaard, “we’re sitting pretty good I think going forward to 2021.”

The golf course is staying open during the winter but you’ll have to head inside, where they’ve set up an indoor training centre for one-on-one winter clinics. “Properly social distanced between myself and the student,” said Maegaard “and cleaning protocols between each student to make sure we’re 100 per cent up to safety and fine tune your game for the winter.”