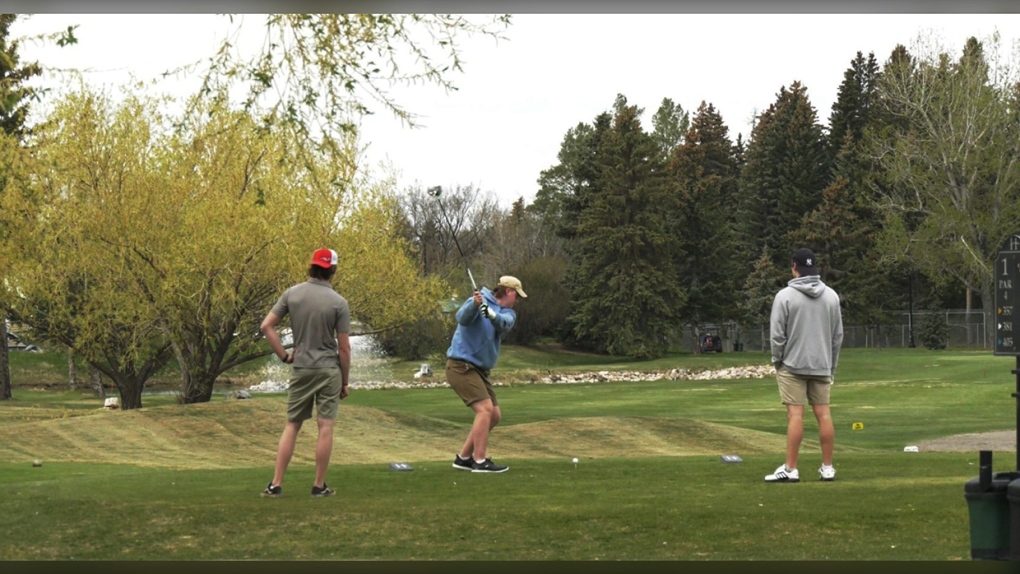 As of May 10, Alberta golfers in high case regions are only able to play with members of their households or two cohorts if they live alone.

LETHBRIDGE, ALTA. -- Golf courses across the province have once again been forced to make some big changes due to newly re-instated restrictions.

As of May 10, golfers in high case regions are only able to play with members of their households or two cohorts if they live alone.

These new restrictions will remain in place for at least the next three weeks.

It has forced courses to cancel all pre-booked tee times and get the public to re-book while keeping with the guidelines.

"It's been a lot of work and a lot of questions, but hey, at least we're still out here and we're going and doing the best we can with what we got," said head pro Cam Waldbauer from the Henderson Lake Golf Club. 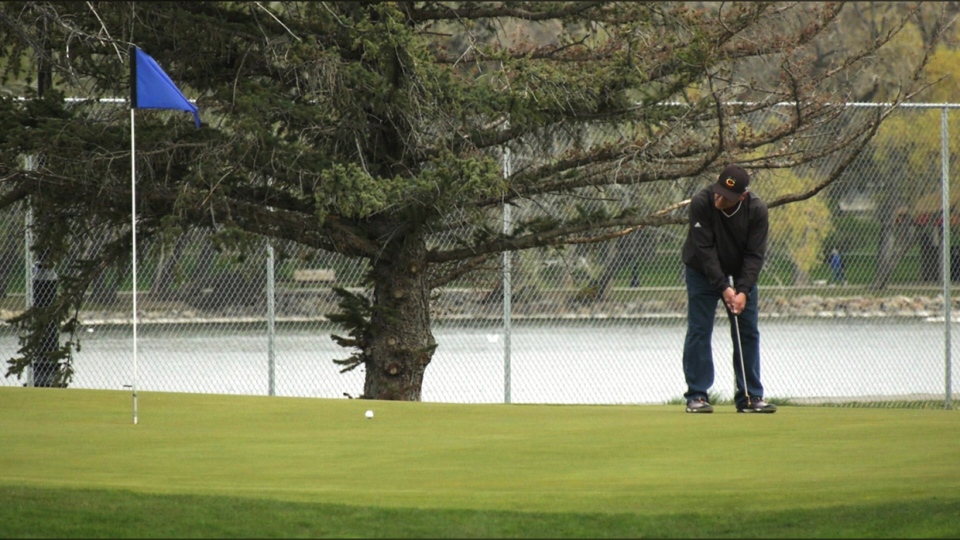 Waldbauer said it's been rough on the golfers but understands what needs to be done to get everyone back on the links.

"A lot of people took the news differently and I understand that obviously there's some frustration, but it's out of our hands," Waldbauer told CTV.

"Obviously we're trying to do everything to be safe and still run and get our members out as best as we can."

Paradise Canyon Golf Club also had to cancel their tee times and are only re-booking members until June at the earliest.

"First and foremost, we want to make sure we looked after our members and our corporates," said club pro Jae Maegaard. 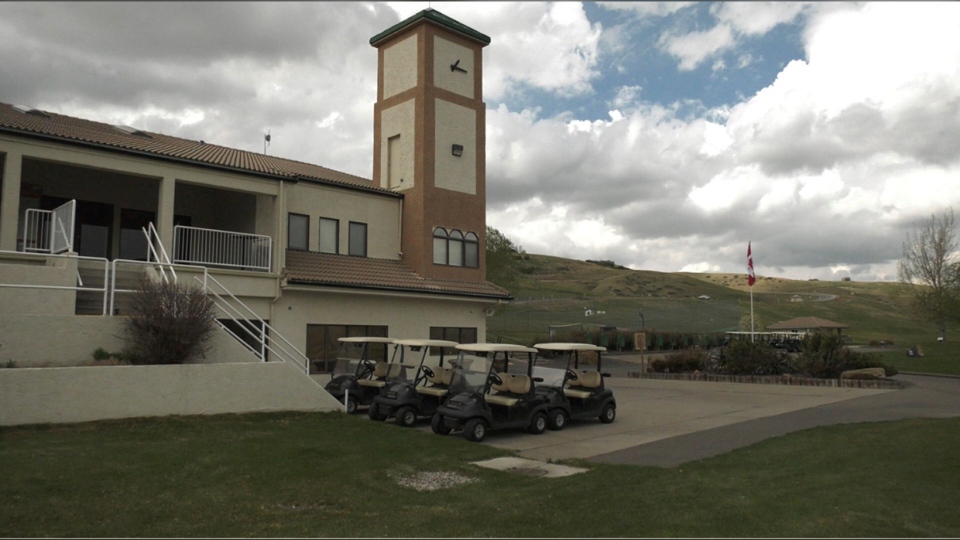 "We've suspended all outside public and green fees for the time being until the restrictions lift or until things change."

Unfortunately, Maegaard said they had non-member bookings from across Alberta that they had to cancel, but the club hopes to get them back on the course in the coming months.

He understands the effect this has had on non-members, as well as members who now have to go solo in many cases.

"For the people that just play with friends as members at a golf course, I get their frustration, I understand," he said.

"I can't imagine how much fun it's going to be just playing by yourself."

With courses everywhere going through a rough patch, the hope is to come out on top when these restrictions lift and they can get foursomes back to the greens.

"We're all doing the best we can with the restrictions that have been handed down and I know we're all good at adapting up to this point so far," said Maegaard who's been in constant contact with the other Lethbridge courses.

"This is just another one we all have to do and I know we'll be able to get through it if we all can work together and follow the same rules."

For more information on the current restrictions, you can visit the Government of Alberta or Alberta Golf websites.