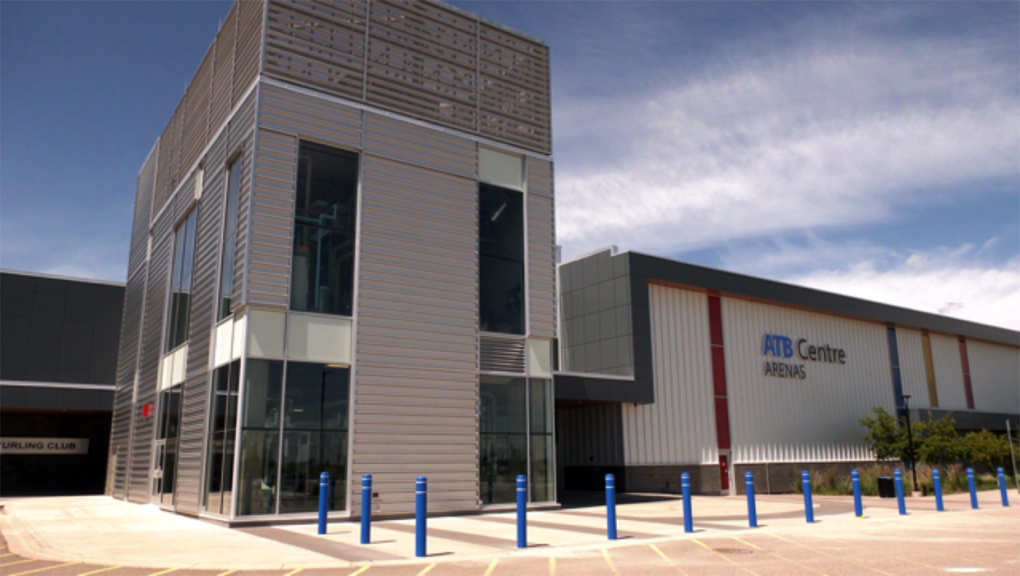 The ATBCentre in west Lethbridge is the first ice rink to reopen since the pandemic started.

LETHBRIDGE, ALTA. -- The staged reopening of recreational facilities in Lethbridge is continuing, with the first ice arena set to welcome skaters on Saturday.

The city is starting with two ice surfaces at the ATB Centre in west Lethbridge. Nicholas Sheran Arena is scheduled to reopen August 8. Recreation and culture general manager Robin Harper said the city plans to wait before using the other rinks. “We don’t normally open them until the fall anyway, so we’ll wait to see what happens with the guidelines and current situation.”

Harper said the city will take bookings for open ice, but at this point most of the time slots have already been booked by regular summer users, such as privately-run hockey camps.

Those sessions will be operating under AHS guidelines, meaning participants won’t be able to use dressing rooms or showers. Players are instructed to arrive dressed in their equipment no earlier than 15 minutes before their scheduled ice time.

“There will be a space and chairs in the lobby area where they’ll be able to put on their helmet and skates,” said Harper.

A maximum of 20 participants, including coaches and players, will be allowed on the ice at one time. 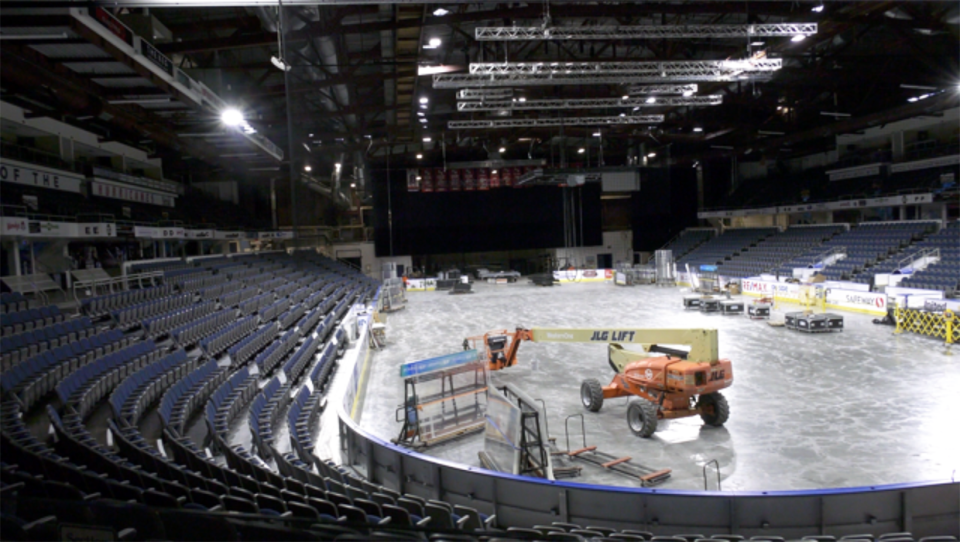 The Enmax Centre is not planning to offer summer ice this year, and other events are also being put on hold until the province and AHS announce the Stage 3 relaunch strategy.

“We are waiting for the government to tell us when we can open, and what the conditions will be,” said Enmax Centre General Manager Kim Gallucci.

Gallucci estimates the Enmax has lost $1.6 million as a result of cancelling or postponing 19 events due to COVID, including the WHL playoffs, Cirque Du Soleil: AXEL, Chicago, and Thunder From Down Under.

While many people have concerns about COVID and large gatherings, Gallucci said a recent survey of Lethbridge and southwest Alberta indicated 75 per cent of respondents would be willing to attend events if they were offered. 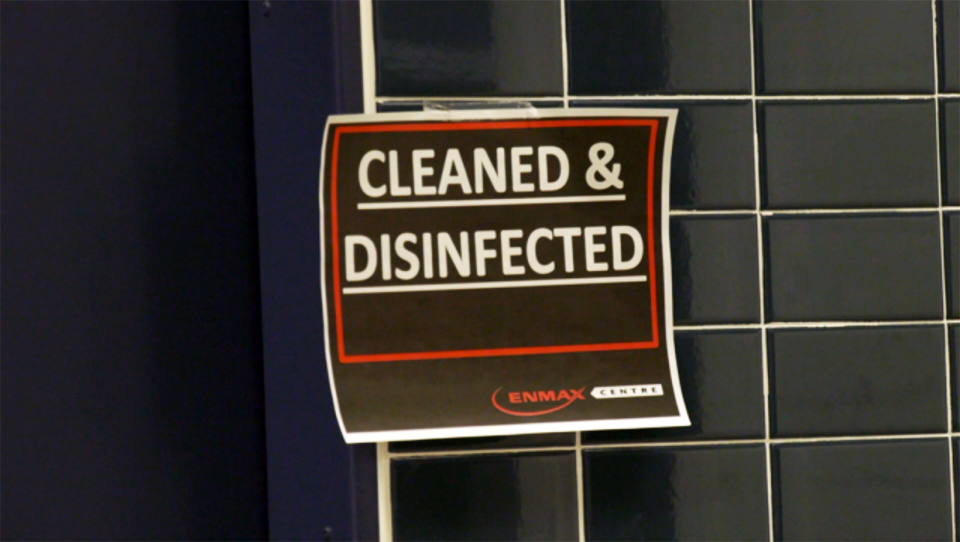 Until then, the Enmax Centre is focused on getting ready for that day. The building has undergone a thorough cleaning, and staff are in the process of installing at least 70 hand sanitizing stations.

Gallucci said they are also moving towards meeting other regulations that may be required, such as gloves and masks, “So for us, we’re kind of ready on that end. It’s just a matter now of what parameters and conditions we’ll have to follow in the future.”