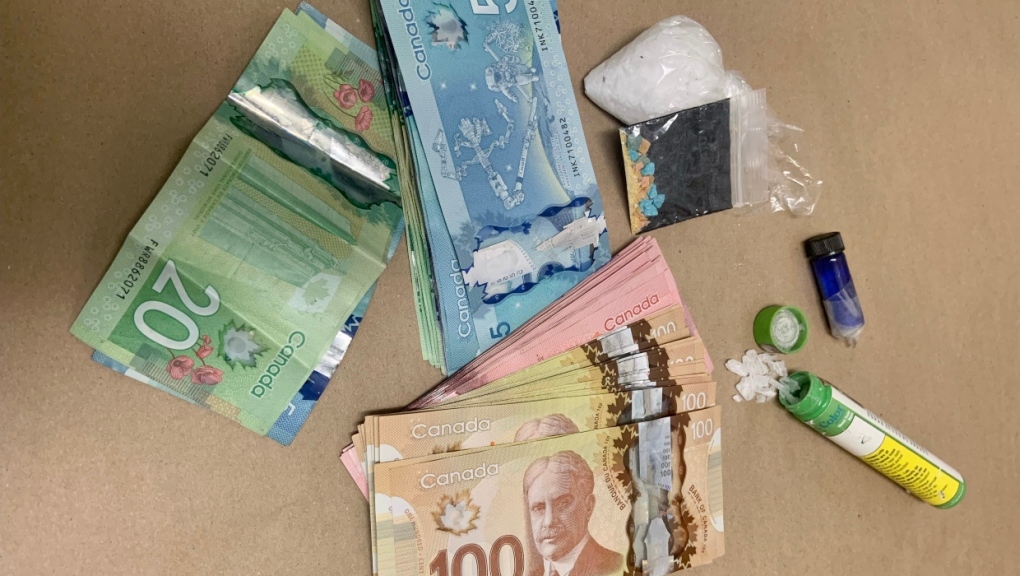 A Lethbridge man is facing charges after officers seized $13,000 worth of drugs during a search on Tuesday.

Police say the seizure was the result of an investigation into allegations that a man was trafficking narcotics to the vulnerable population in downtown Lethbridge.

"After observing activity consistent with drug trafficking, a search warrant was obtained and the subject was arrested without incident at a residence in the 500 block of 12 Street North on Aug. 9.”

According to police, a search of the suspect and the home resulted in the seizure of 58.4 grams of methamphetamine, 45.7 gramsof fentanyl, 11.2 grams of cocaine, 26 codeine pills and an undisclosed amount of unknown pills.

Robert Joseph Zimmer, 48, is charged with the following:

Zimmer remains in custody while awaiting his hearing.