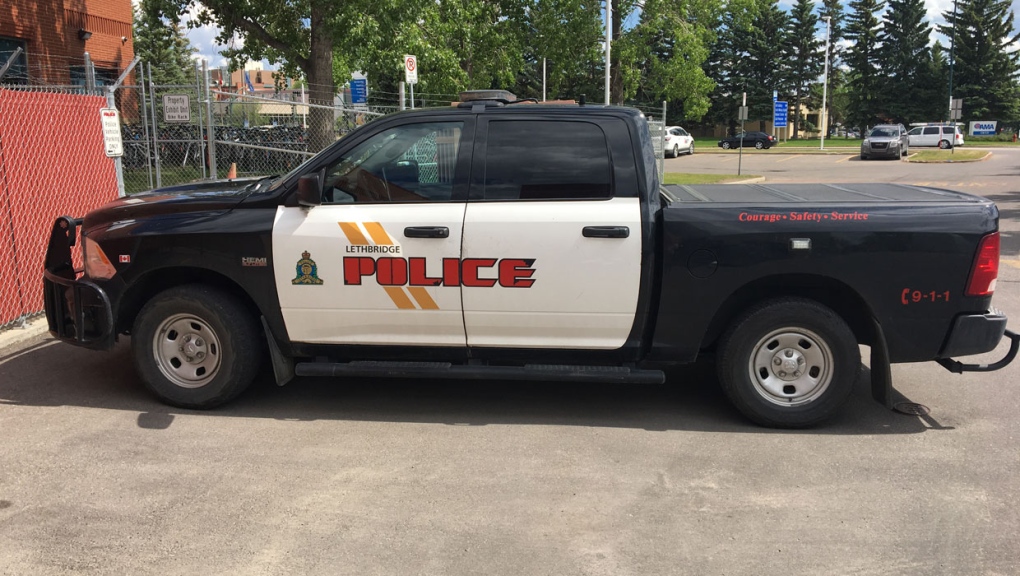 Lethbridge Police Service officials say the 26-year-old man spotted someone inside a parked vehicle in the 200 block of Blackfoot Road W at around 1 a.m.

The man confronted the intruder and was subsequently stabbed multiple times.

Emergency crews arrived and the stabbing victim was transported to hospital with non-life-threatening injuries. He has since been released from hospital.

The stabbing suspect fled the area but was arrested a short time later. The suspect weapon was recovered at the scene.

The 17-year-old male who was arrested has been released from custody ahead of his scheduled court appearance on June 22. The teen has been charged with:

The LPS says car prowlers commonly arm themselves with weapons and encourages members of the public who witness a car prowling to call 911 instead of intervening.