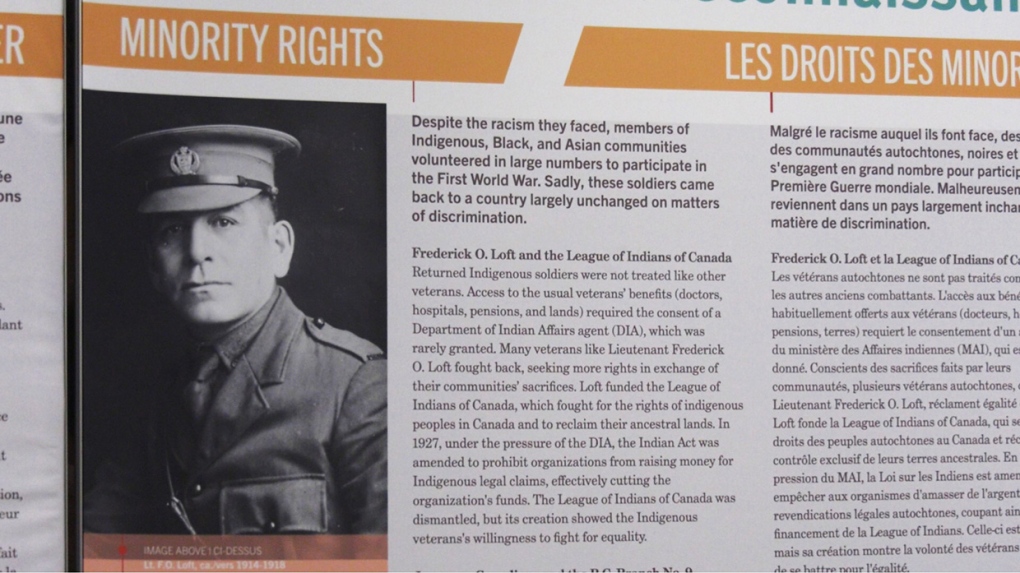 The display, which consists of a variety of panels and artifacts, highlights the effect on those coming back to Southern Alberta specifically.
CALGARY -

The latest installation put forward by the Lethbridge Military Museum is paying tribute to a post-war Canada leading up to Remembrance Day.

The temporary exhibit, titled "A Better World: Post-War Social Movements and the Canadian Veteran" is on loan from 'Canadian Centre for the Great War' in Montreal.

"It tells a story of the veterans when they come home and what did they do to change the world," said Maj. Robert Mein of the 20th Independent Field Battery. 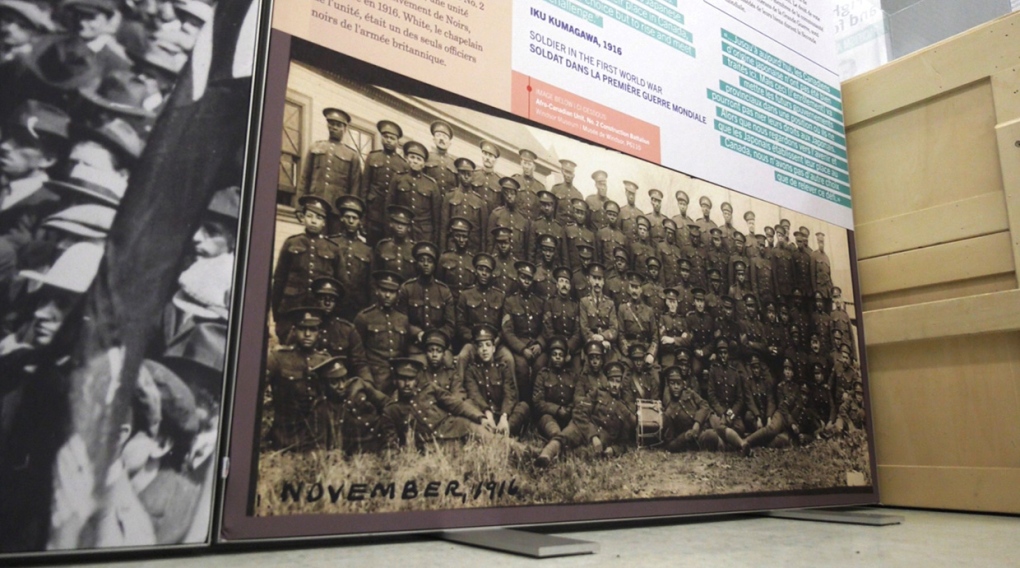 The display, which consists of a variety of panels and artifacts, highlights the effect on those coming back to Southern Alberta specifically.

'A Better World' focuses heavily on the mental, physical and social issues that faced veterans when they returned from war.

Issues like Post Traumatic Stress Disorder (PTSD), or shell shock as it was known then, to coming home to a recession and prohibition.

"The end of World War I was a watershed moment where we started recognizing the mental effects of warfare and its effect on society and the individual," said Mein.

"When the returning veterans came, they had to find a way to deal with those issues and make the world better at the same time," she told CTV News.

The display, which consists of a variety of panels and artifacts, highlights the effect on those coming back to Southern Alberta specifically.

However, it also focuses on how these issues helped in the creation of support systems, like the Royal Canadian Legion, which continues to help those returning from conflict to this day.

"The people that come home have different issues and so it's had to evolve and it will never stop evolving."

The exhibit is open though until Remembrance Day on November 11.

You can contact the museum to set up a private tour or visit between noon and four on Wednesdays.