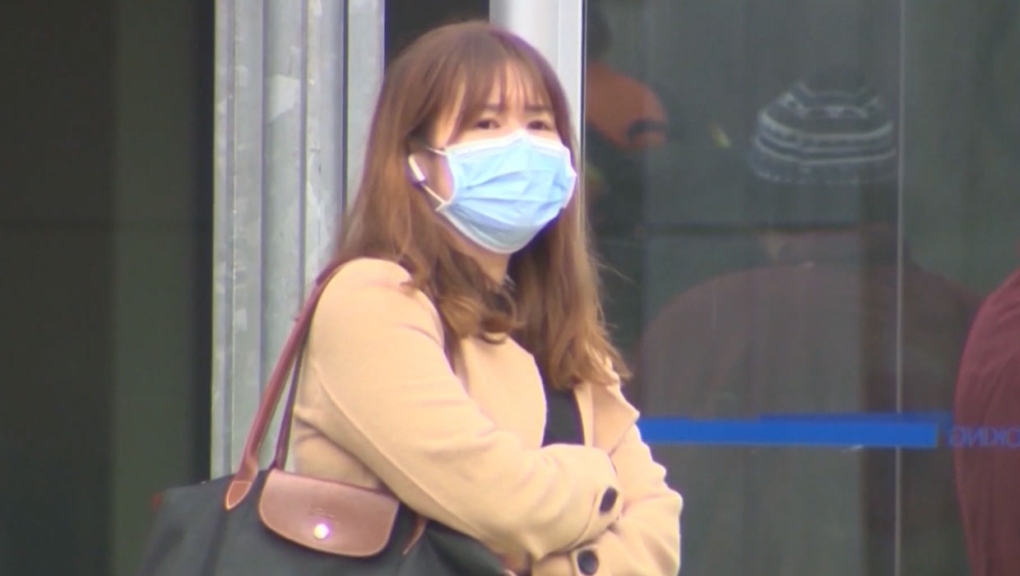 Alberta Health Minister Tyler Shandro says the province is working towards a document that will have the vaccination record of Albertans attached to it.
CALGARY -

The Alberta NDP says the UCP government needs to implement some type of vaccination document sooner rather than later before the health care system becomes overwhelmed.

The latest comments on the issue came from Lethbridge West MLA Shannon Phillips, who spoke to the media on Friday.

She said the Kenney government simply isn't doing enough and needs to do better, including implementing a vaccine passport to influence more Albertans to get their shot.

"B.C., Ontario, Quebec and Nova Scotia all are moving in this direction which has proven to increase uptake of vaccination and better protect health and it also protects business," she said.

"A poll, from Leger, found a high majority of Albertans – 77 per cent – are in favour of this very simple solution."

That same poll also suggested 20 per cent of Albertans "strongly oppose" the introduction of vaccine passports.

The Alberta government hasn't yet made any concrete plans for a vaccine passport for the province so far, but Health Minister Tyler Shandro said it is looking at all the pros and cons of such a document.

Speaking during a media availability in Rocky Mountain House, Alta. on Friday, he said there is more that needs to be done before a vaccine passport can be rolled out.

"The first work that has to be done is to ensure Albertans have their vaccine records in the palm of their hand for us to come out, like other provinces are doing," he said. "I expect it to be next week for the printable card, same as B.C., which will also be launched next week.

"The second step is to make sure we have the ability for others who want a restriction in their workplace or in their business for it to be accessed quickly and that's the QR code. When it comes to the issue of whether it's going to be governed and mandated, we have, as we've communicated before as the premier has said before, we are enabling those businesses and workplaces to make those decisions." 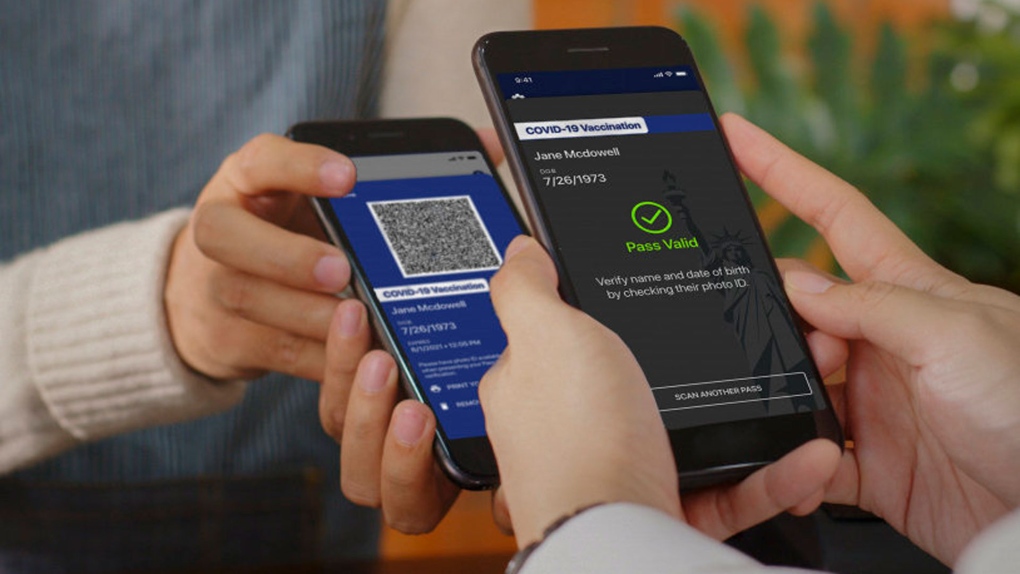 He added the government is also "taking the time" to see what sort of impact the newest health restrictions will have on the growth of COVID-19 cases.

"We're doing our best to weigh the information that we have before us at the cabinet COVID table," he said.

"A big part of this as well is looking at the health effects of COVID."