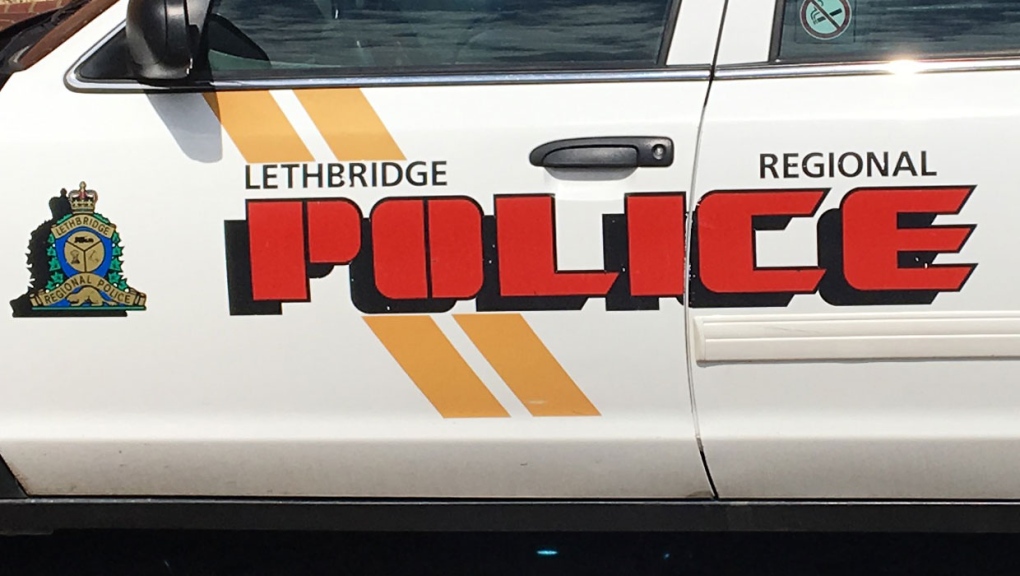 Two Lethbridge men are facing charges in connection with a drug bust on Thursday. (File)

CALGARY -- Lethbridge police have arrested two men in connection with a drug bust in park this week.

Officials say members of the crime suppression team and priority crimes unit were working together on an investigation into possible drug activity.

On May 13, police were conducting surveillance on two men in a vehicle, with the knowledge that the driver of the vehicle was prohibited from driving.

As officers watched the vehicle, they saw it park near Galt Gardens and then the men got out, with one of them concealing a can of bear spray.

With the assistance of the downtown policing unit, officers then moved in to arrest the two men without incident.

A search of the suspects revealed:

Anthony Douglas Johnston, 26, is charged with:

Brendan James Taylor, 24, is charged with:

Both were remanded into custody and are expected in court on May 17.