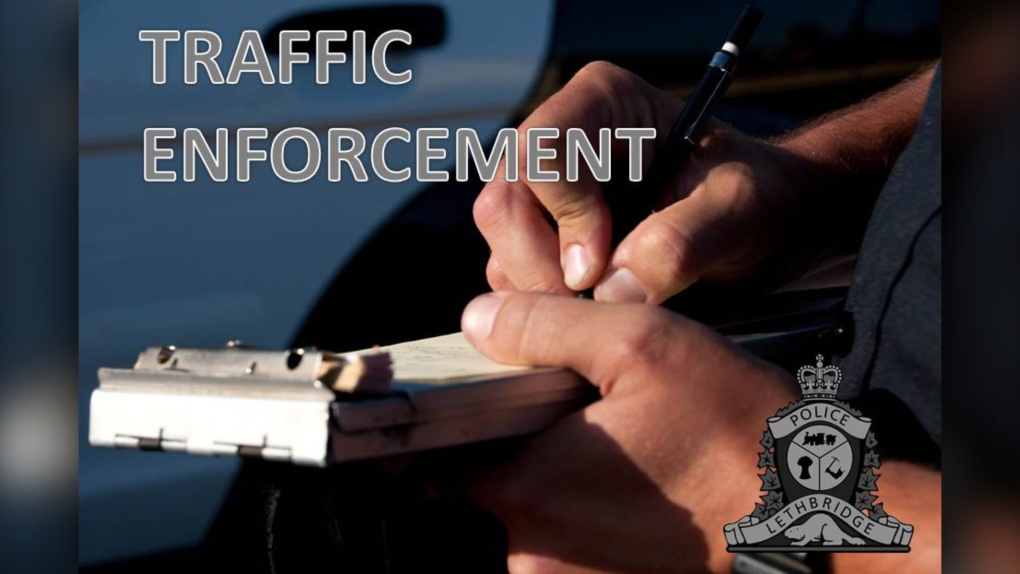 Lethbridge Police Service officials say 230 drivers were stopped during checkstops conducted over the weekend and a total of 28 violation tickets were issued.

The checkstops are part of a larger, ongoing crackdown on traffic offences in the city targeting impaired driving, speeding, racing, stunting and loud vehicles.

The highly-visible enforcement effort will continue at random times over the coming months as police attempt to make the city`s roads safer.