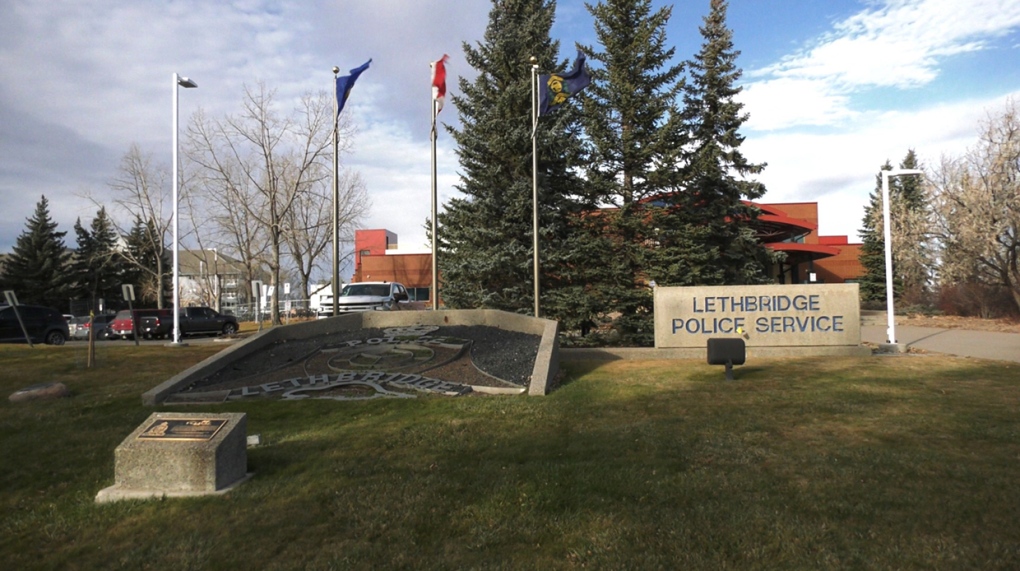 Senior constables David Easter and Matthew Rilkoff, who previously pleaded guilty to misconduct charges, have been demoted in rank to first class constables for one year.

The sanctions were handed down earlier Tuesday afternoon during the continuation of a disciplinary hearing.

On Nov. 2, 2021 the officers entered guilty pleas under the Police Act and Police Service Regulation to the following counts:

At the time, a joint submission for a demotion in rank was put forward and on Nov. 30, the presiding officer demoted both the officers by two grades.

"One of the things that one must pay a lot of attention to is what kind of precedent the punishment will set," he told CTV News.

"Like if the sentencing, the punishment, has denunciation ideology behind it as being clearly punitive."

Easter and Rilkoff were two of five officers who took part in a group chat back in 2018 called the "Meme Militia" that shared offensive photos, sometimes using their work phones.

They not only targeted high-ranking LPS members, but also poked fun at mental and physical disabilities.

The officers were suspended with pay in March of 2021.

In June, all five pleaded not guilty to a total of 32 misconduct charges.

The situation has undoubtedly taken its toll on the force.

"What they have done has definitely affected the integrity of the police agency and integrity is very fundamental in justifying the legitimacy of policing," said Narayan.

Three additional officers were also charged with misconduct in the matter.

His hearing will continue on Jan. 10.

Const. Keon Woronuk and Derek Riddell have since resigned from the LPS and are expected to make the official announcement at a future hearing proceeding.

In order to maintain the integrity of the ongoing process, the LPS has said they will not provide any further comment at this time.

Once the hearings have finished, police will be available for comment and an update outlining all the sanctions will be provided to the public on the LPS website.