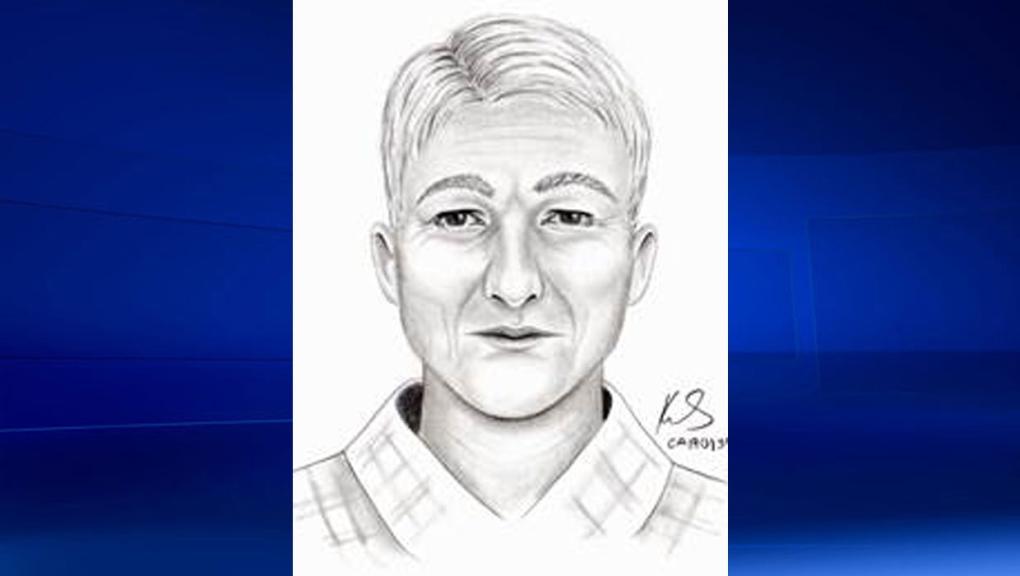 Lethbridge police are seeking information from the public to identify this man, believed to be a suspect in the alleged sexual assault of a young boy at Henderson Lake on June 1. (Supplied)

Lethbridge police are releasing more details about the alleged sexual assault of an eight-year-old boy that took place at Henderson Lake in June, including a composite sketch of the suspect.

Officials say they were notified about the incident by the mother of the victim on June 12, the same day she learned about it herself.

According to the report, the boy was attending a birthday party at Henderson Lake on June 1 when he was approached by an older, unknown man.

Police say the young victim was offered candy and accompanied the suspect to a public washroom where he was sexually assaulted.

Following the incident, a witness who was also attending the party, spotted the boy with the unknown male and called for him to come back.

At that point, the suspect quickly walked away from the scene, heading northbound.

The male is described as:

Anyone who recognizes the suspect in the sketch is asked to contact police at 403-328-4444.