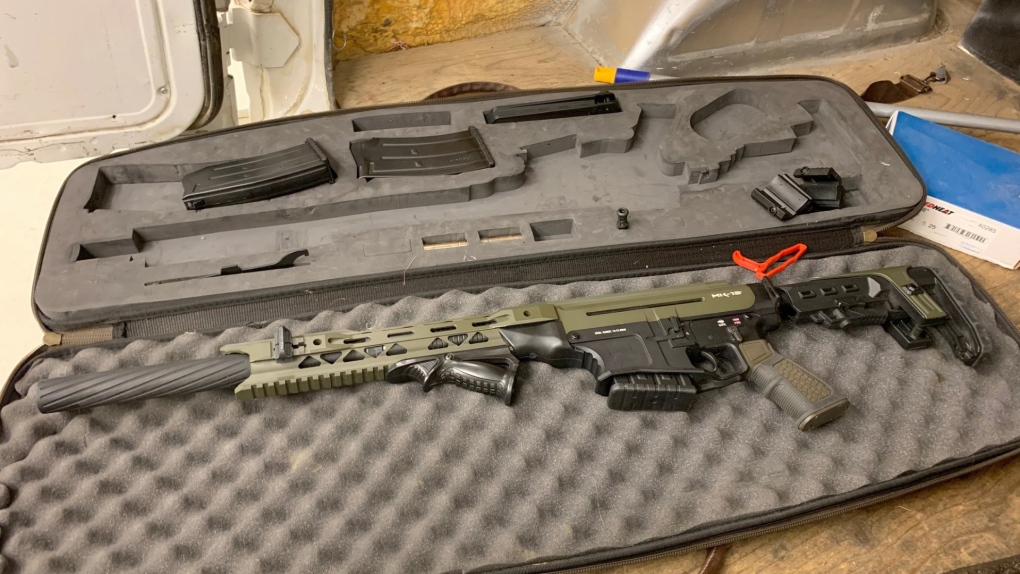 A Lethbridge man is facing charges after police seized more than $15,000 worth of drugs, along with a shotgun and more than $3,300 in cash.

The investigation was started Oct. 4 following a single-vehicle crash near Scenic Drive and 13 Street S.

After crashing into a tree, the driver of a vehicle was seen running away. Police searched the vehicle and seized a firearm, more than $3,300 cash and more than 235 grams of methamphetamine, along with a small amount of crack cocaine and fentanyl.

Gregory Stephen Johnston, 57, was arrested on Wednesday and during a search, officers also seized a small amount of crack cocaine and fentanyl.

Johnston is charged with:

He remains in custody and police say a bail hearing is set for Friday.