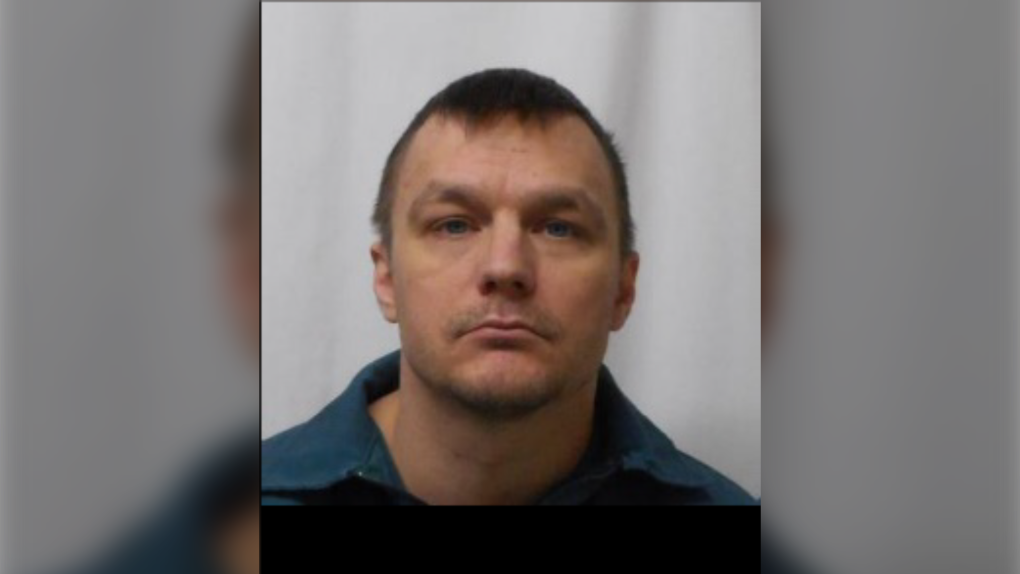 CALGARY -- Lethbridge police are issuing a warning about a man released from prison who they believe has a high risk of re-offending.

Jeremy John Emmelkamp, 42, was recently released from the Mountain Federal Institution where he served a four year, one month sentence for charges including:

Police said Emmelkamp has a history of committing violent offences with people that he is domestically involved with, and may re-offend.

Emmelkamp will be residing in the Lethbridge area while being subject to multiple monitoring conditions.

Through examination of privacy concerns and other related issues, Lethbridge police believe it is in the public's interest to be aware of Emmelkamp as he re-enters the community.

Police said the warning is not to encourage vigilante action, rather to promote public awareness of an individual who has been released into the community.