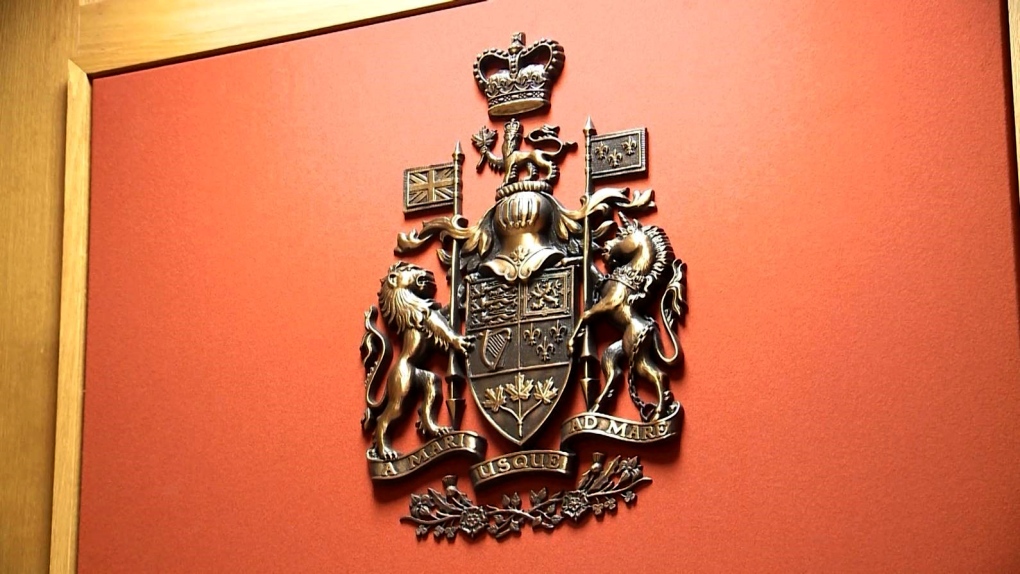 The Court of Queen’s Bench of Alberta has ruled the City of Lethbridge acted unreasonably when it banned pro-life ads on buses, bus shelters and benches.

LETHBRIDGE -- The Court of Queen’s Bench of Alberta has ruled the City of Lethbridge acted unreasonably when it banned pro-life ads on buses, bus shelters and benches.

“I’m thrilled at what the court had to say about freedom of expression,” said Carol Crosson, the constitutional lawyer who handled the court challenge for Lethbridge and District Pro-Life.

The controversial ads were removed in April 2018 because of adverse community reaction. The city argued the ads were misleading and demeaned and disparaged women who had had or are considering an abortion.

In May 2018, Ad Standards — a non-profit body responsible for self-regulating advertising in Canada — also ruled that an ad showing a fetus with the words “Pre-born babies feel pain. Say no to abortion,” contravened the Canadian Code of Advertising Standards.

In total the city rejected five pro-life ads, including one which featured a healthy newborn baby with the caption, “Life Should be the Most Fundamental Human Right.”

Another ad featured a picture of a pregnant woman with the caption, “Equality Should Begin in the Womb,” while yet another read, “Human Rights Should Not Depend on Who You Are.”

In October 2019 the LPL went to court, arguing the city decision should be quashed, because it was an infringement of section 2(b) of the Canadian Charter of Rights and Freedoms.

In a 48-page judgement, Justice M.D. Gates said that the city’s decision to ban the ads was unreasonable because while the city said it considered LPL’s Charter rights in making its decision, but its reasons did not show that.

The court also ruled on the issue of whether public complaints provide a legitimate basis for prohibiting expression, saying, “Public upset and alarm are not sufficient to tip the balance away from the protection of freedom of expression.”

Crosson said the court ruling is a win for every Canadian who prizes the right to share an opinion free of government taking a biased position on one side, while neglecting the duty to protect freedom of expression for all.

“In the present climate there is a tension in North America in being able to accept that other people have a right to share their views,” said Crosson.

"And just because we might be upset or offended by those views doesn’t mean those views should be muzzled.”

Crosson maintains the decision goes a long way to restoring the idea that civil debate is fundamental to society.

Lethbridge Mayor Chris Spearman said the city is reviewing the decision and determining what its next steps will be.

“It is a very complex and divisive issue in our community,” said Spearman.

He added “the city is called to balance all sides and sometimes it can be difficult to get that balancing right.”

The mayor said many communities may have concerns about the ruling.

The ban was supported by the Pro-Choice Society of Lethbridge. A representative said the organization would provide a statement after the society board had a chance to review the decision.