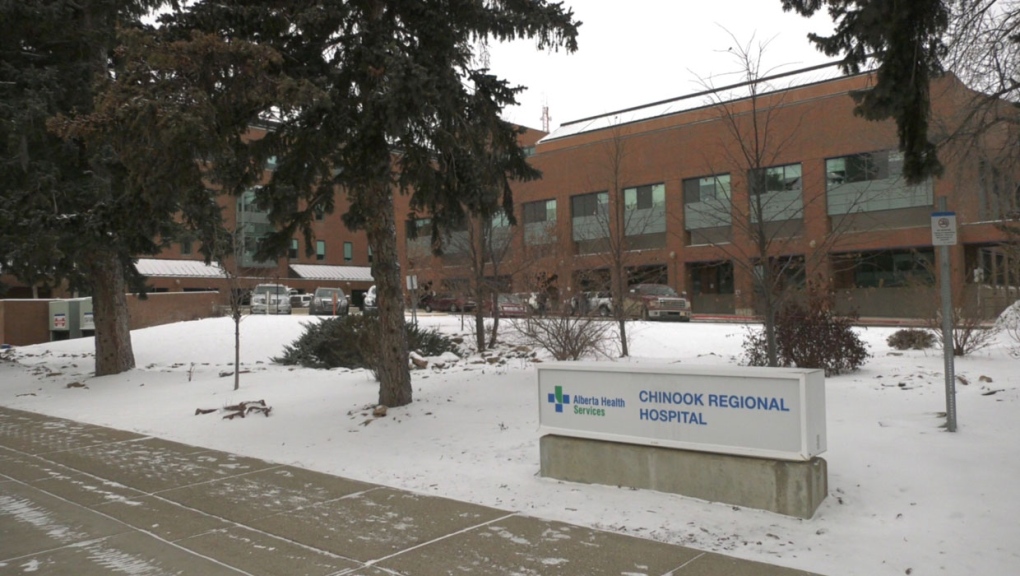 Alberta Health Services says Chinook Regional Hospital is over capacity and came very close to a position where it would need to divert patients to other health centres.

The rise in respiratory illnesses, RSV and COVID is putting a strain on hospitals across the province – including in Lethbridge.

"We’re over 100 per cent because of the additional spaces that we've opened up. So, when we do ‘over capacity,’ we opened seven additional beds, plus we opened four additional – these are medical beds," said Dr. Aaron Low, South Zone medical director with AHS.

"This hasn't happened in a long time."

Low says 17 out of 20 ICU beds have been taken up by adult patients, many suffering from influenza.

He attributes nursing staffing challenges to the over capacity levels.

Low says if the Chinook Regional Hospital received anymore ICU patients over the weekend, they would have had to transfer them to other hospitals.

The flu season is expected to be causing the rising numbers of admissions, according to AHS.

"The circulating strains are more severe strains, and that’s probably why we’re seeing such a severe viral season in Alberta," Low said. "The vast majority of the viral illness right now is influenza, but there are other viruses as well including RSV and some COVID, but not tons actually." 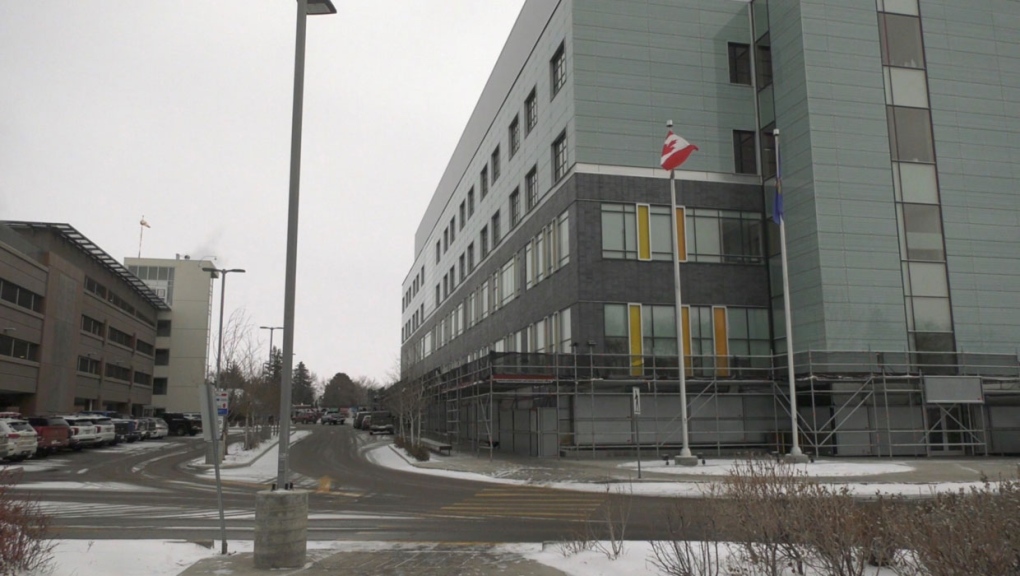 The Alberta NDP is calling on the UCP to step in and address the health care crisis in the city.

Low says while the capacity remains over 100 per cent, he expects it to only have a short-term impact on the hospital.

"We generally run in hospitals in Canada and Alberta at very close to capacity, so we don't have 20 per cent of beds, for example, that we keep just in case of, we generally run close to 100 per cent and that's the case across Alberta," Low said.

Low says increasing the vaccination rate for influenza, which currently sits at 20.7 per cent, will help reduce capacity levels in hospitals.