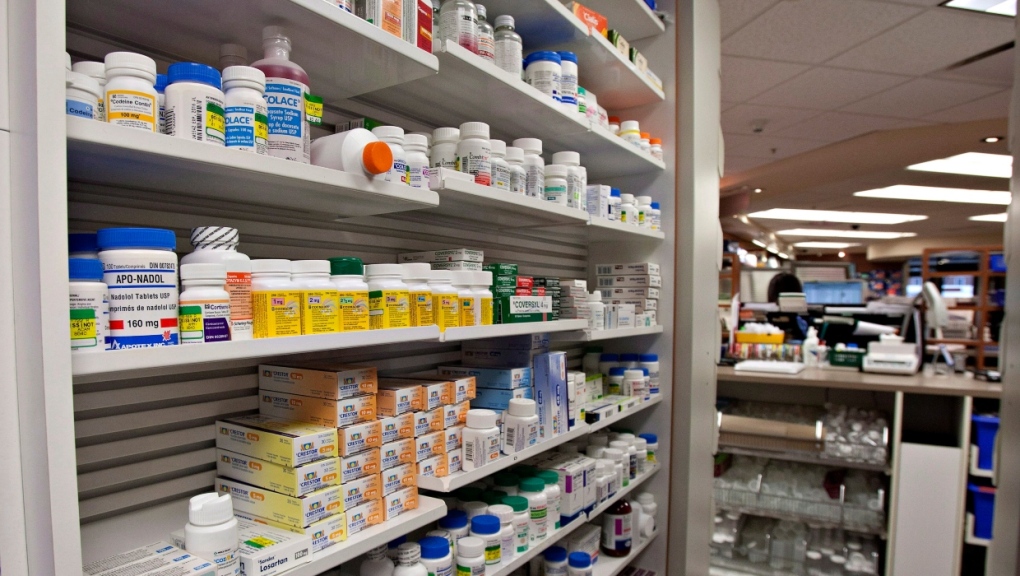 Shelves of medication are seen at a pharmacy. (THE CANADIAN PRESS/Jacques Boissinot)

A Canadian retailer has partnered with the University of Alberta to offer the province's first pharmacist-led health clinic as part of a pilot project in Lethbridge.

The new clinic is slated to open on Monday, with one pharmacist scheduled to work at a time.

Jeff Leger, head of pharmacy for Loblaw and president of Shoppers Drug Mart, said pharmacists in Alberta are uniquely positioned to relieve some of the burden on the province's health-care system.

"In Alberta, there's great scope of practice,'' he said. “Pharmacists are able to do quite a number of things to help people with either minor illnesses or pain or chronic conditions, so that's what we're doing.

“We're actually going to offer primary care through the pharmacists.'' 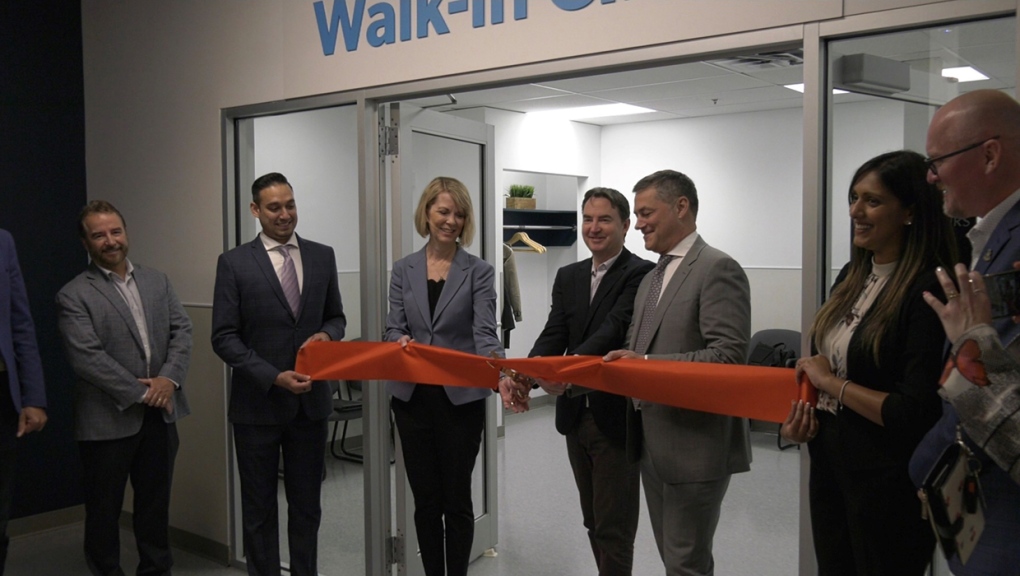 Jeff Leger, head of pharmacy for Loblaw and president of Shoppers Drug Mart, said pharmacists in Alberta are uniquely positioned to relieve some of the burden on the province's health-care system.

Pharmacists in the province have the ability to assess patients and prescribe medications for minor illnesses and injuries, administer vaccines and other medications by injection, support chronic disease management and order and receive lab results.

The clinic is the start of a pilot project, with the possibility of opening more locations across the province.

“We'll assess it over the next six to 12 months,” said Leger. “It is a clinic in a space that we own so that makes it quite easy to have a long pilot and kind of get to the understanding of what works here and how can we replicate it to other parts of the province.”

According to the Chinook Primary Care Network, more than 35,000 residents in Lethbridge are currently without a family doctor. Alberta’s Health Minister Jason Copping believes the new clinic will help alleviate some of that burden.

“It's one step in a multi-prong approach,” said Copping. “It's not only just about the family doctors, they're incredibly important, but it's about the entire health care team and pharmacists are part of that team and this will actually help address those issues that people don't have access for, the items that we see on the wall, that they are able to provide that service.”

Copping said it's one way the province is increasing access to primary care, which is a major challenge in the health-care system.

"Access is an issue right across Canada and like other challenges, it was an issue even before COVID, but of course the pandemic has made it much tougher," he said.

Loblaw has provided a $500,000 grant to the University of Alberta to support research and teaching.

“Our researchers will be using that funding to evaluate each piece of it and also we'll have students coming to the clinic to be trained and to provide care to patients,” said Christine Hughes, interim dean at the U of A.

Hughes added, students at the university will also have the chance to practice with hands on training at the clinic.

“We hope to have as many (students) as we can and as much capacity as the clinic has, but I would anticipate six students will be coming through over the next year, but hopefully it will be much more than that,” Hughes said.

The walk-in clinic will begin operation starting on Monday from 10 a.m. to 6 p.m. The clinic will also be accepting new patients starting next week.