Lethbridge up to 9 outbreaks of COVID-19 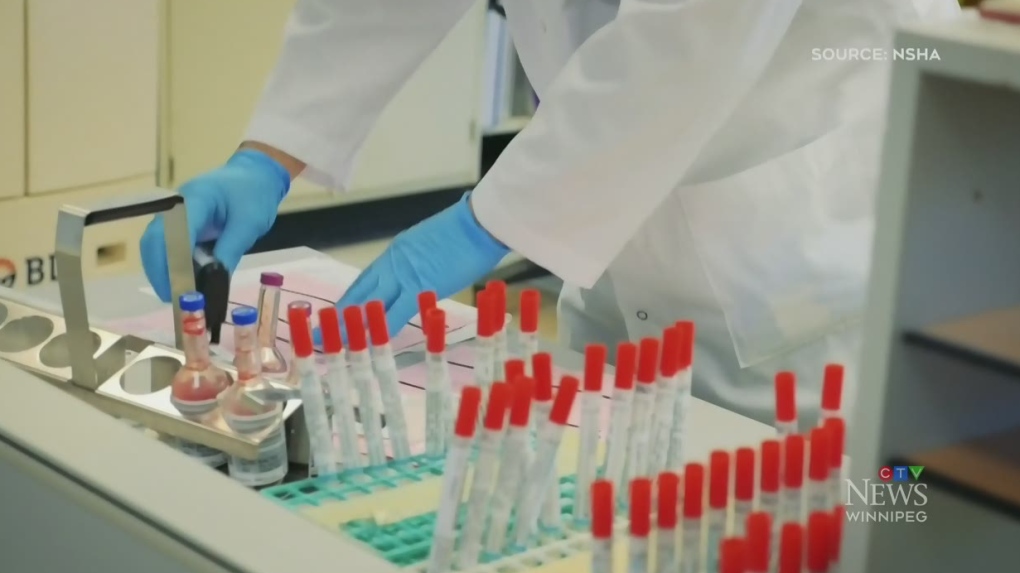 A number of supportive living/home living sites were added to the list Tuesday, which includes the following: 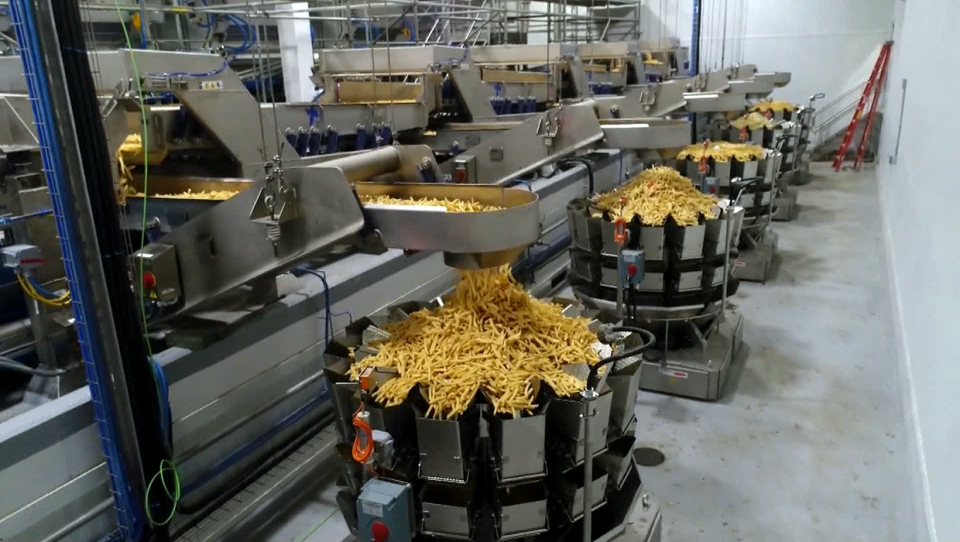 Other facilities and settings:

At Tuesday's press conference, Chief Medical Officer of Health Dr. Deena Hinshaw was asked why some restrictions were being placed on Edmonton and not on Lethbridge, she said there was one big difference between the two cities.

"One of the differences I have about Lethbridge that's different than Edmonton is that we know where (Lethbridge's cases) have come from, and spread," she said. "In Edmonton, unfortunately, we don't know the source."

The City of Lethbridge was placed under a COVID-19 watch Oct. 13 by the province after a number of outbreaks were announced.

Mayor Chris Spearman described the rising numbers as a 'wakeup call' for the city.