CALGARY -- Country singer Lindsay Ell dropped a bombshell in the latest issue of People Magazine, revealing she was sexually assaulted as a young teenager by someone she says attended her church in Calgary.

Ell, who is 31 and has lived in Nashville for the past nine years, said the assault happened when she was 13 by someone she says her parents knew and who she says groomed her.  She said she was also sexually assaulted again, when she was 21.

After the first incident, at 13, Ell told People reporter Melody Chiu she blamed herself.

“I felt like I had really messed up, that everyone was going to judge me and the rest of my life was ruined,” she said.

Ell says she didn’t reveal the incident to her parents until she was 20, at which time she said they were incredibly supportive. She received therapy, but the second attack by an undisclosed person left her depressed and anxious.

The article doesn't say whether she filed a complaint with the unnamed church or police in either incident.

Three years ago, she met with a group of a dozen young women in Virginia who were survivors of sexual abuse and shared her story with them, prompting many of them to share their stories with her.

It was a breakthrough moment, emotionally, for Ell.

“I remember walking out of there just feeling so empowered, and like I was 10 feet tall,” she told People.

Those assaults are referenced in a new ballad, “make you”, which Ell co-wrote with singer-songwriter Brandy Clark. 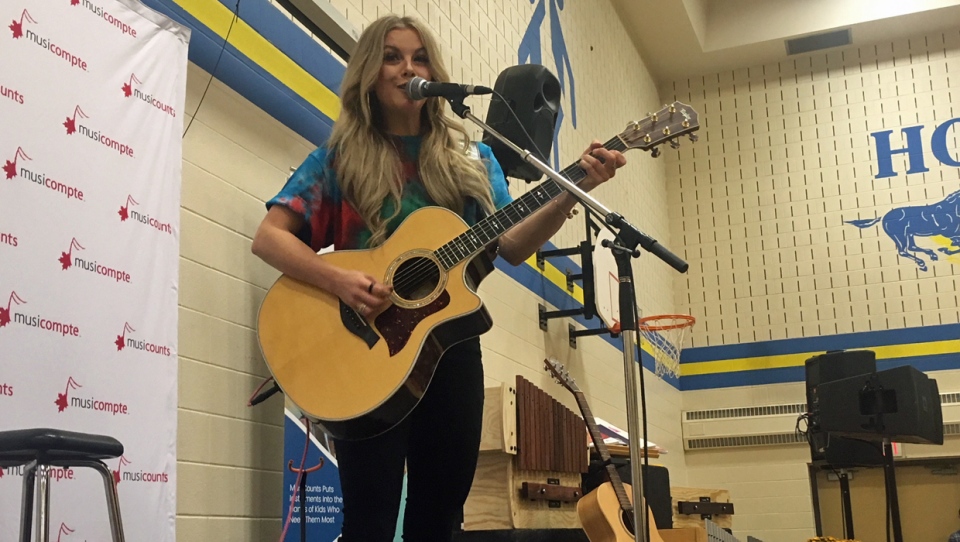 It’s part of Ell’s new album, heart theory, which was released on Global Forgiveness Day, which is July 7.

“The song only talks about the first time,” she said, to Chiu. “It’s just a difficult thing to talk about, and it’s something that I process every day still.”

The release date was Ell’s decision. “Forgiving people in our past is a huge thing for whatever reason, but forgiving yourself is so important,” she said. “There’s an incredible amount of healing that can happen, and it can’t happen until you can truly open up that forgiveness for your own heart.”

Ell is launching the Make You Movement under the Community Foundation for Middle Tennesee to support at-risk youth, domestic abuse and sexual assault survivors. The Make You Movement’s first partner, The Rape, Abuse and Incest National Network (RAINN) will receive the proceeds from make you.

"I felt so alone for so long, like 'This only happened to me.' But it's not true," said Ell. "If I would've known that when I was 13, I would have felt such a deep feeling of relief."

Ell spoke at length about her Calgary musical roots on the red carpet at the 2019 Canadian Country Music Awards, held at the Scotiabank Saddledome when she talked about the thrill of playing the mainstage of the Country Thunder Festival on All-Female Friday at Spirit Winds Park in Calgary, with a 2019 lineup that included Tanya Tucker and Miranda Lambert.

“Country Thunder was a really great example of a vast lineup and to have an all-female lineup like we had with Miranda and Tanya — it was really cool,” she said. “It was a pretty proud moment.”

Ell grew up playing the Calgary club scene, where she was accompanied by her dad,who would jam onstage with her. Influenced by guitar icons like Jimi Hendrix and Stevie Ray Vaughan, Ell’s guitar playing caught the attention of Randy Bachman when she was 16. 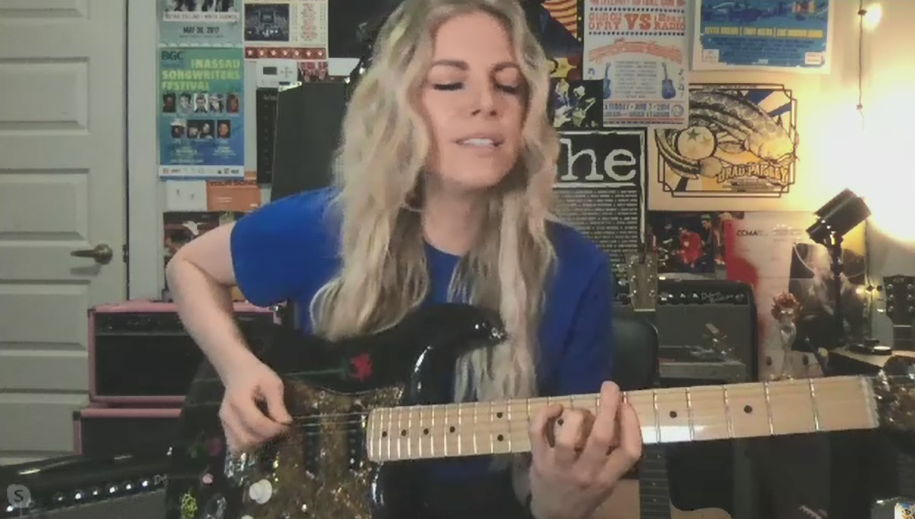 That led to one of her fondest memories: opening for blues legend Buddy Guy at Jack Singer Hall when she was 18.

“I love the blues,” she said, adding that she also loved how what we think of as country music is being redefined to incorporate different voices and styles.

“Country is so many things now, which I think is excellent,” she said, “because listeners who maybe didn’t like country, quote unquote before, now they’re like, hey, I like that one — it’s bringing more listeners into the format, to the shows and festivals.”