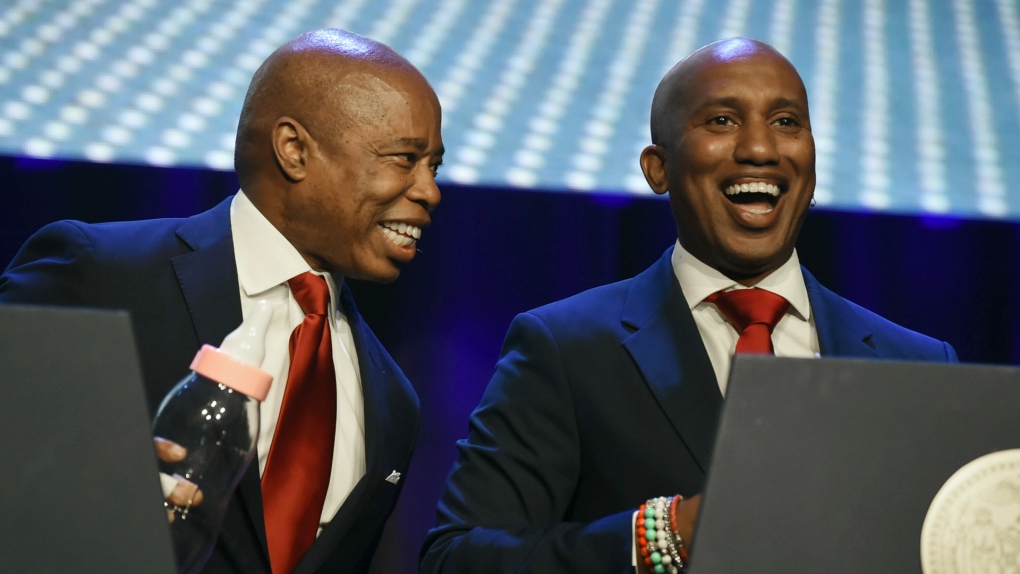 The three-day festival, which runs from June 24-26, will also include Friday night performances by Whitney Cummings and SNL alumnus David Spade, as well as two sets by Bill Burr on Sunday.

Tickets for the Saturday night Saturday Night Live cast members will go on sale on Friday.

The Edmonton edition of the festival will run from Aug. 12-14 with Amy Schumer headlining as well as a live recording of the Stiff Socks podcast featuring Pete Davidson.

Your SNL favourites will take over @greatoutdoorsCF on Sat. June 25! See SNL greats including @Reddsaidit, @melissavcomedy, Alex Moffat and @shrimpJAJ!

'We are patriots': Ukrainians cling to life at front line against Russia

While towns and villages around the capital of Kyiv have begun to rebuild after the Russians withdrew months ago and world powers discuss long-term recovery, others in eastern Ukraine still cannot sleep soundly.