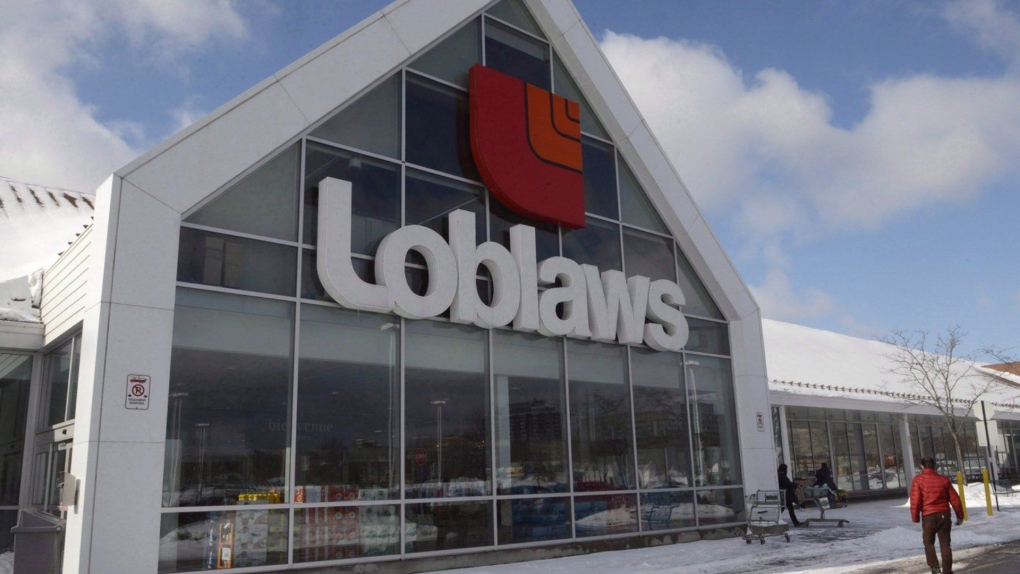 A Loblaws store is seen Monday, March 9, 2015 in Montreal. A labour expert says the situation unfolding in bargaining between Calgary Loblaw distribution workers and the grocery giant is emblematic of the wider labour movement amid the effects of the pandemic and rising inflation. (THE CANADIAN PRESS/Ryan Remiorz)

A labour expert said the tense bargaining between Loblaw and its distribution workers in Calgary is emblematic of the wider labour movement in 2022 amid the effects of the pandemic and rising inflation.

The Teamsters Local Union 987 of Alberta said almost all of the 534 unionized workers at a Calgary distribution centre for Loblaw were served layoff notices effective this week amid ongoing contract negotiations.

The union said workers have rejected two offers from the employer and are asking for better quality-of-life and wage increases.

Simon Black, an associate professor of labour studies at Brock University, said while wage increases are important to workers at a time of high inflation, there’s also an increased focus on working conditions in negotiations, such as scheduling, time off and breaks.

He said the recent strikes by education workers in Ontario are an example of this, where workers were asking for guaranteed staffing levels.

With the continued tight labour market, unionized workers are trying to seize on a moment in which they could make real gains in bargaining, said Black.

"If workers can’t exercise that extra kind of leverage and bargaining power they have in the labour market right now, then this window will close on them."

So far in 2022, tensions in bargaining by Canadian workers have been at heightened levels, with the average length of work stoppages more than double last year, and the number of full-time equivalent days not worked up more than 43 per cent, according to Statistics Canada.

While inflation has made it difficult for workers' pay to keep pace, Black said there’s also general frustration among the workers who were called “heroes” in the initial phases of the pandemic.

Combine that with Loblaw's continued profits throughout the pandemic and workers are less likely to want to make concessions at the bargaining table, said Black.

He noted that the Loblaw workers once had language around scheduling and seniority, which they are trying to get back in this round of bargaining.

This report by The Canadian Press was first published Nov. 22, 2022.