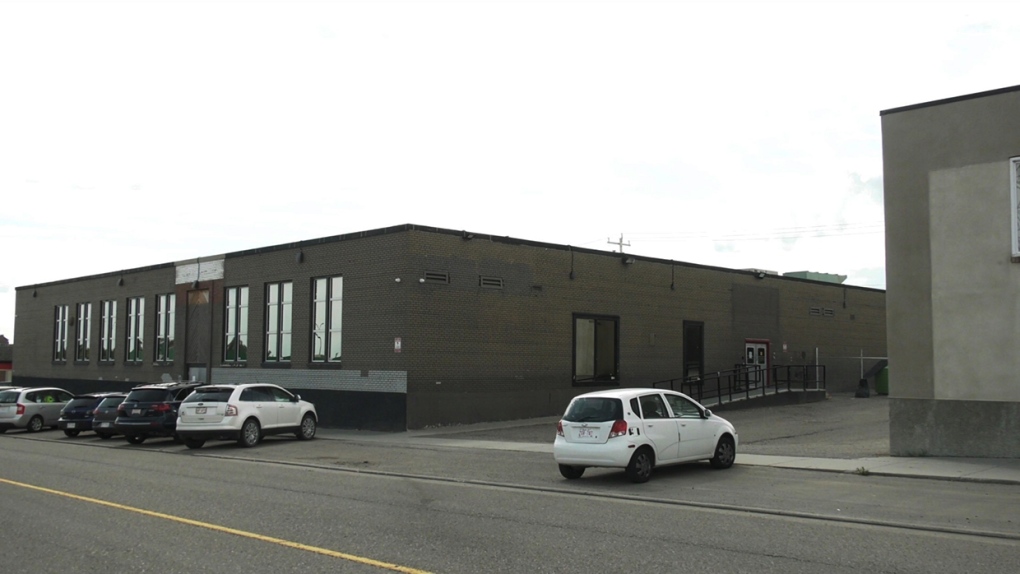 Earlier this month, a judge dismissed an injunction to delay implementing the new rules, saying it restricts Alberta’s ability to implement its addictions policy.
LETHBRIDGE, Alta. -

Earlier this month, a judge dismissed an injunction to delay implementing the new rules, saying it restricts Alberta’s ability to implement its addictions policy.

Moms Stop the Harm and the Lethbridge Overdose Prevention Society (LOPS) brought forward an urgent appeal that went before the courts on Thursday.

“We are concerned with those people that are vulnerable and don't have voices. The bottom line is how we can help save lives,” said Kym Porter with Moms Stop the Harm.

Harm reduction groups and advocates such as Moms Stop the Harm and LOPS are asking the provincial government to reverse their decision on the policy change, saying it's only going to create more overdoses deaths in the province.

“My number one concern is that people won't use that support and there will be more deaths. There's nothing beyond that,” said Porter.

Approximately 140 people have died from substance-related overdoses between January and October 2021 - a 26 per cent increase from the same time period the year prior.

In a statement from Alberta’s Associate Minister of Mental Health and Addiction, Mike Ellis, reads in part:

“As this matter is once again before the courts, I will not be commenting on any specifics however we are confident in our position. These quality standards were introduced to ensure that clients are better connected to the health-care system, to improve the quality of services that are being offered to people with addiction and to ensure community safety in the areas surrounding supervised consumption sites.”

Porter says those using the sites are already dealing with stigma and having to show their healthcare card will only deter those individuals away.

“A number of people that are using supervised consumption sites have struggled with the healthcare system and have been stigmatized within that system, so that's a concern of theirs that this will add further issues,” Porter added.

A decision on the matter is expected to be released in the coming days. Porter says, all they can do now is wait.