Local airbrush artist running away from the competition

CALGARY -- Jordon Bourgeault of JBo Airbrush has always tried to stay one step ahead of the competition.

When he launched JBo Airbrush 10 years ago, he was mainly airbrushing goalie masks, helmets and automotive materials.

But Bourgeault was looking for other canvasses to work on. He says it was a friend who ran an idea past him: what about painting sneakers?

“I kind of decided to get into shoes out of the request of a friend,” he said.

That's when Bourgeault had an idea that was a little different. 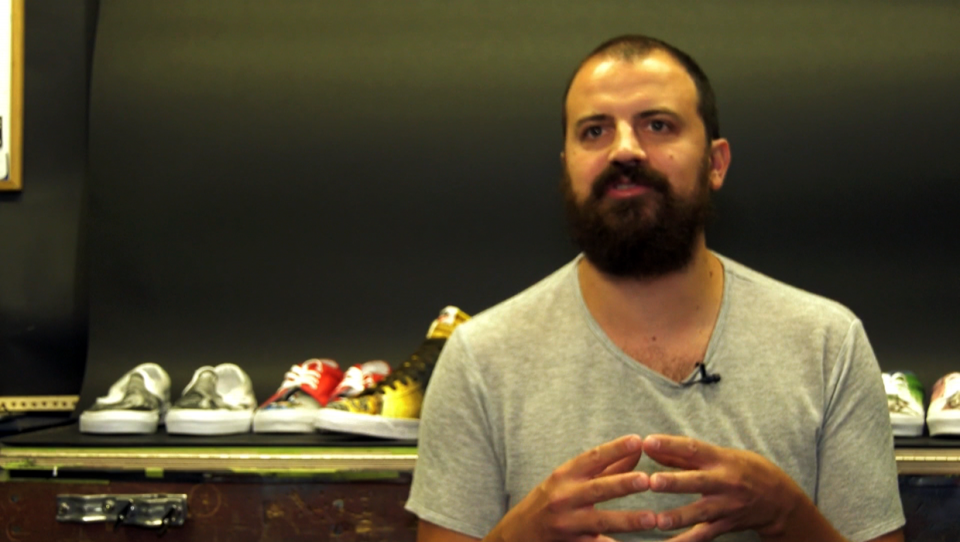 “I thought I would approach it a little bit differently and look at the shoes more like I’m painting a goalie mask," he said. "Super high detail rather than just sort of changing the colours on them.”

Turns out it was a brilliant idea. Bourgeault says he’s been getting some really good feedback about the airbrushed sneakers and says there’s definitely a market there.

“I think sneakers in itself is a huge genre that people love," he said. "You see these sneaker cons and all these sneaker heads out there and they’re willing to spend quite a bit of money. So I think especially when they get a really cool paint job on them that they’re pretty stoked (about owning a pair).”

As well as it’s gone, Bourgeault knew he had to step up his game even more. So he started putting his product on YouTube using on- stop motion. He tells us how it works.

Bourgeault says it also helps bring out another artistic side to him.

"Art itself is so creative," he said. "But I'm really getting into the video side of things. I'm painting the shoes a Mortal Combat design, so I thought it would be pretty cool to make the shoes look like they're fighting each other - just like the Mortal Combat characters themselves."

Bourgeault takes a lot of time working on the shoes. The cost is anywhere between $500 and $2000 a pair, depending on the amount of detail he puts in.