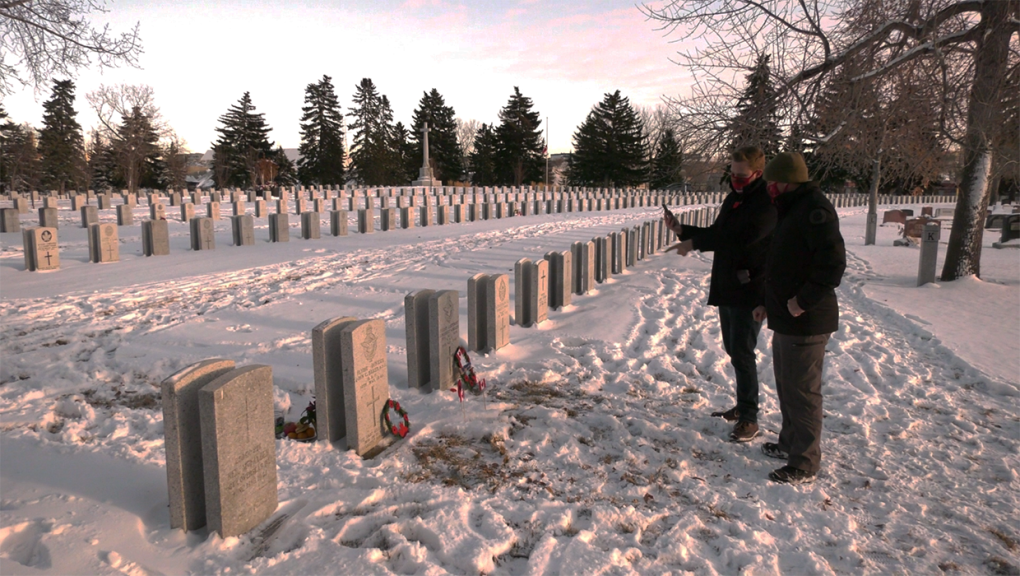 CALGARY -- A company founded by two Calgarians is creating a mobile app to connect Canadians with their fallen war heroes.

Dubbed  Faces of Valour, the app is the brain-child of Ryan Mullen and Matthew Cudmore, who have spent three years developing the platform through their company, Memory Anchor.

Slated to complete final testing in the spring of 2021, the Faces of Valour app will allow users to hold their phone up to a gravestone that has been mapped, and access information such as pictures, biographies, and stories of the fallen soldier.

“The app is really about being able to connect a story to the actual headstone,” said Mullen. “Hopefully by doing that, we can create an empathetic connection to our users. Essentially, the user becomes the search engine.” 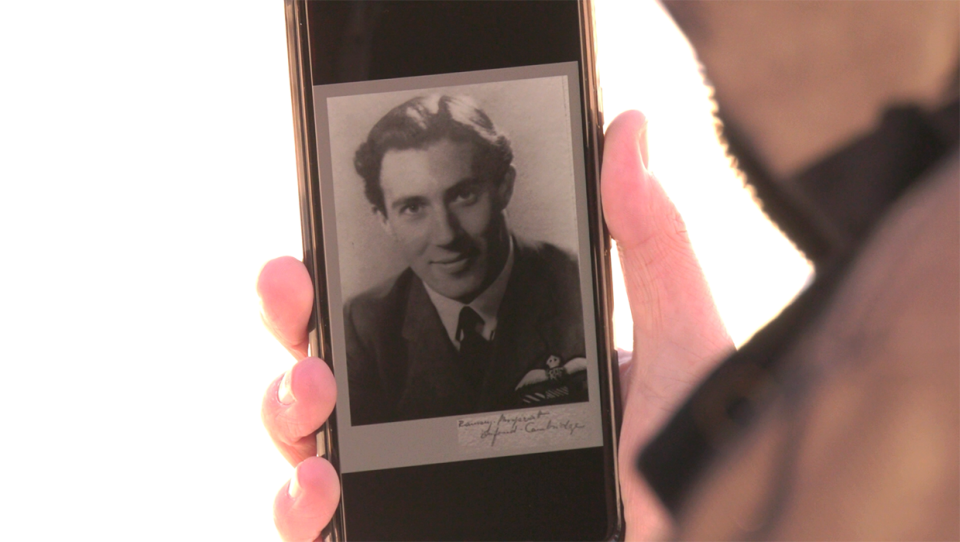 As a nine year veteran with the 41 Combat Engineering Regiment, Mullen said his experiences at memorial events overseas inspired the basis behind the app.  “I was standing in a cemetery with 3,000 graves around me thinking, “how do we use our technology to connect people with these soldiers and their sacrifices?” said Mullen.

As a Mullen’s lifelong friend of over 30 years, Cudmore said he wanted to help as soon as he heard about the project. “I immediately asked how I could help, and began contributing off the side of my desk, so to speak,” said Cudmore.  “I know for my grandfathers and great-grandfathers, who all served, it would mean the world to me to ensure they are not forgotten.”

While the app boasts much promise in terms of technology and data, Mullen said the foundation of the platform will always be to raise awareness. “If we can have an individual connect to just one fallen soldier, and recognize their sacrifice, that can make all the difference.” 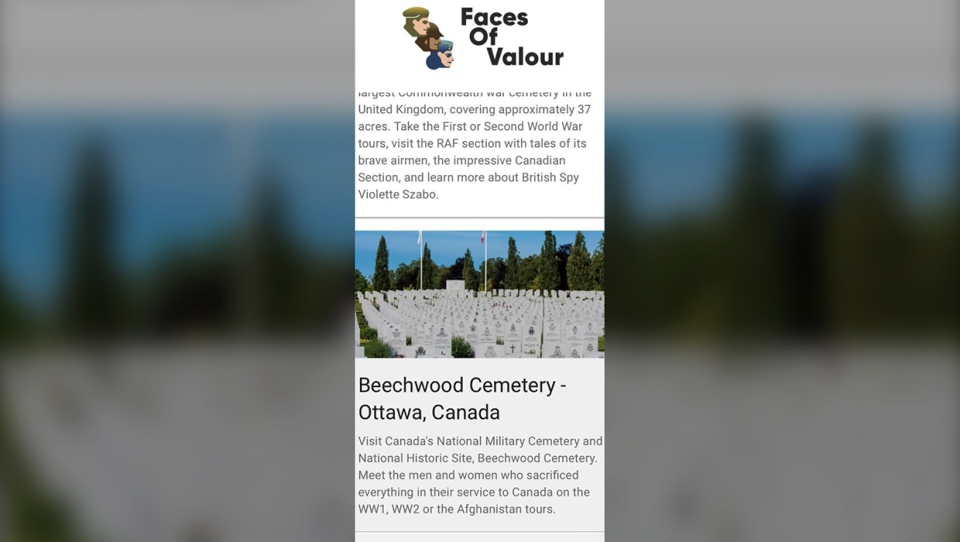 The Faces of Valour app has been able to access information from the Commonwealth War Graves Commission, Veterans Affairs Canada, and several cemeteries in Canada, the U.K., and the U.S. to develop its database.

The first version of the app will have content accessible to visitors at Brookwood Military Cemetery in Surrey, England as well as Beechwood Cemetery in Ottawa.

A small amount of content at Calgary’s Burnsland Cemetery has also been included in the app.