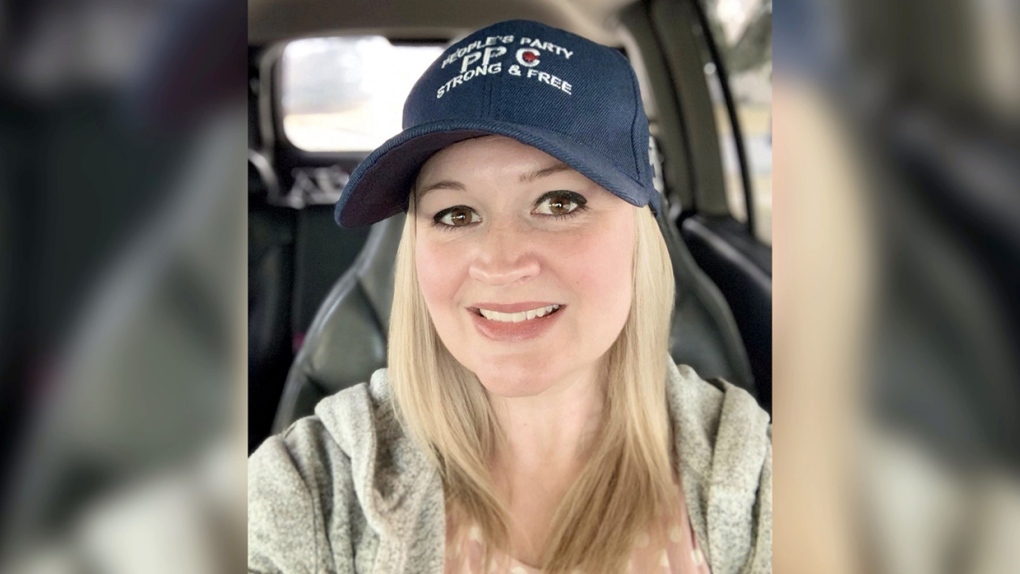 Lethbridge small business owner Kimmie Hovan is running in the upcoming Sept. 20 federal election as a candidate for the People's Party of Canada
LETHBRIDGE, Alta. - 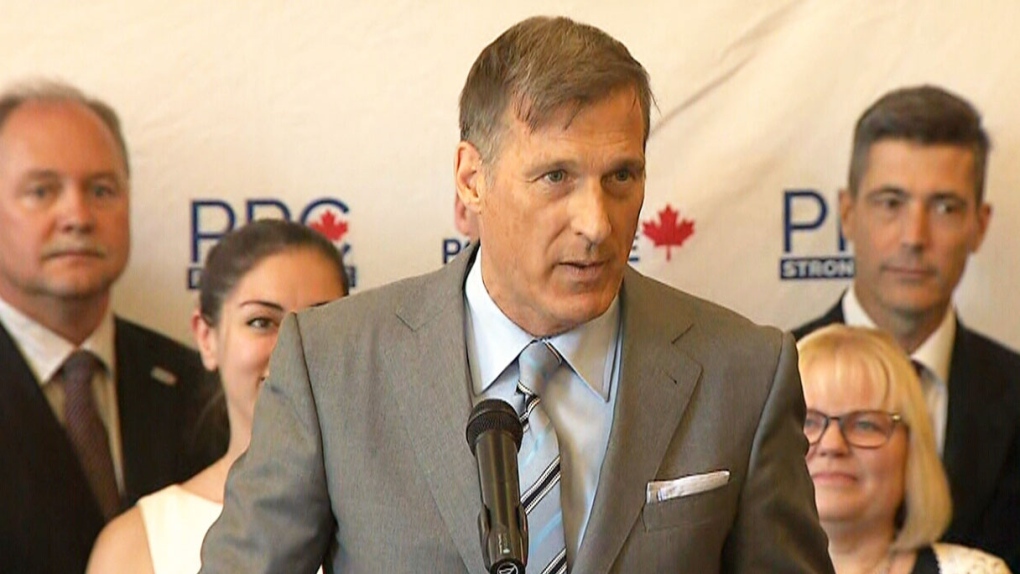