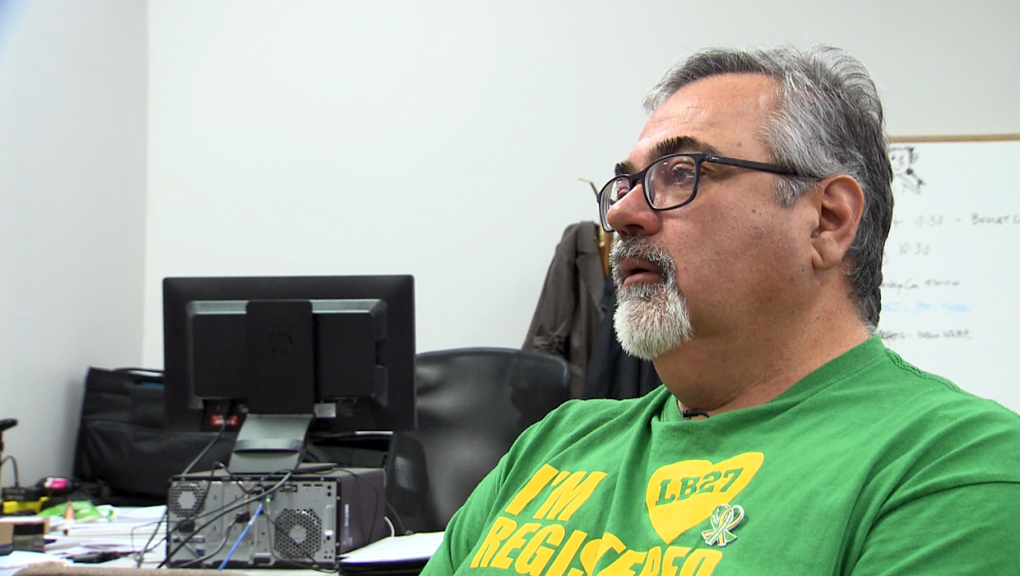 Toby Boulet, the father of the Humboldt Bronco whose organ donation was christened "The Logan Boulet Effect," sees some merit in a new bill designed to better facilitate the donation of organs

LETHBRIDGE — The father of Logan Boulet said a new private member’s bill that would give presumed consent for organ donation is a great starting point to get people talking about organ donation, but it still needs adjustments to be more effective.

Toby Boulet's son was one of 16 people killed in the 2018 Humboldt Broncos bus crash. The family agreed to donate his organs, which inspired the Logan Boulet Effect, where over 150,000 Canadians registered to be organ donors.

The bill has been tabled in the Alberta Legislature.

Boulet said he sees some merit in the bill, which is aimed at helping reduce Alberta’s long transplant wait list.

"It’s a great starting point," he said."A great spot for people to be talking, to start talking, to have that conversation, to continue the conversation from the Logan Boulet Effect.”

The bill would have mandatory referral, which means it would be mandatory for doctors in charge to refer a potential organ donor to the transplant program, unless the patient has taken the steps to opt-out.

Boulet said he believes the bill needs adjustments to be more effective, including having more doctors locations to remove potentially life-saving organs. He would also like to see better equipment in rural hospitals to keep the organs viable.

“There needs to be a discussion around high-trained organ transplant teams, where they are, where can they be put,” he said.

“British Columbia, in Alberta it’s considered urban and rural: urban is Calgary and Edmonton and rural is everywhere else."

Boulet said one of his major concerns is the bill can't address people's attitudes around the issue of organ donation. 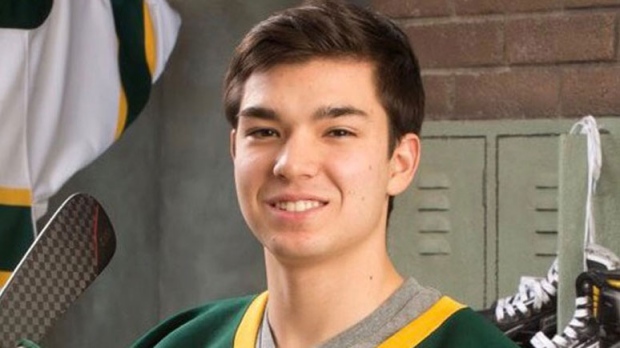 “Isn’t it better for people to be altruistic, running a public, ongoing campaign that never stops?" he asked. "Have people sign up to be organ donors because it’s the right thing to do?”

Boulet pointed to other countries that have had success increasing the number of people willing to donate their organs.

“Everybody wants to be like Spain," he said. "They're about 48 per cent and we’re about 20. They have massive cities that are ready for this, they have ran an education campaign, a public awareness campaign, and they have had a cultural shift that in Spain you need to do the right thing (and donate)."

Boulet said he also feels the online registration process to become an organ donor could be simplified by allowing an online signature. Currently a form needs to be printed, signed, then scanned or faxed.