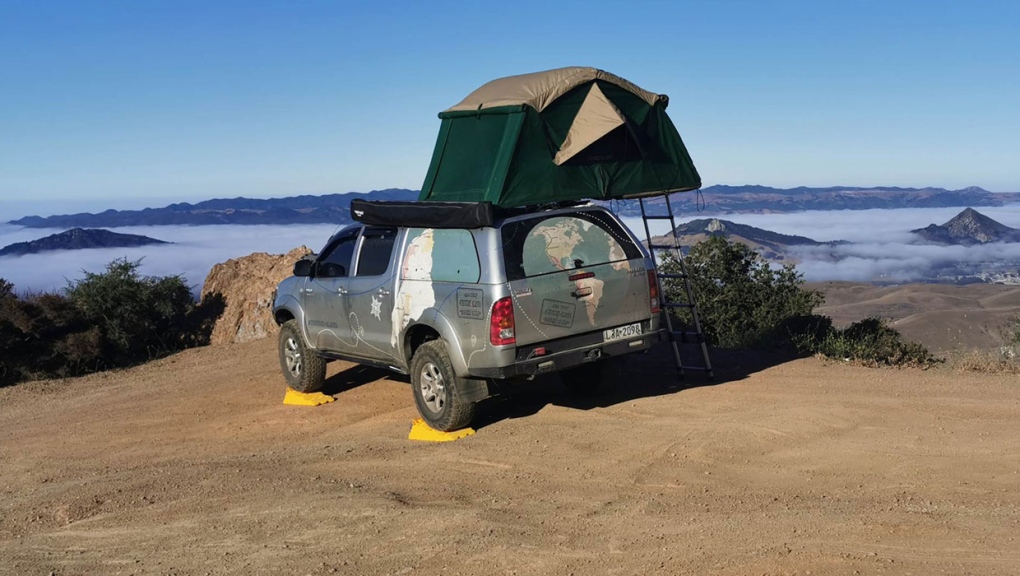 Sylvia Iusin and Saul Goldenberg say they couldn't have made it very far at all without their special off road SUV. (Supplied)

A married couple from South America stopped in the City of Lethbridge to share their story of an adventure that's taken them across two continents.

Sylvia Iusin and Saul Goldenberg, who are from Ecuador, have been on the road for almost seven months on a trip that's taken the pair through 17 countries.

They began the trip in Uruguay on March 2, but say it evolved naturally from there.

The length of their trip also meant they had to spend a lot of time together, but the couple says they have no problem with that, especially after 44 years of marriage.

"My friends said I was crazy for being together all the time, 24 hours a day," Sylvia said with a smile.

She is happy with Saul handling most of the driving though.

"I only drive when he is very tired. I don't like to drive and he loves it."

The couple has a bit of help on their trip in the form of their specially designed, off road Toyota SUV that allows them to 'rough it' just about anywhere they can get to, from the jungles of South America to the cold peaks of Alaska. 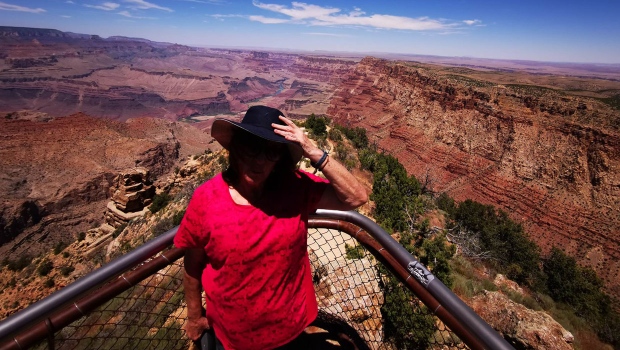 They've also been able to have a great deal of adventures on their trip, including their fair share of wildlife encounters.

"The monkeys lived with us. We were in a tent and they were playing," Sylvia said.

But they were also able to see some Canadian icons on their journey as well, including moose, caribou and bison.

The couple says they want everyone to understand a trip like this "is possible."

"We never imagined we could do a trip like this. It's possible. You only need to begin," Sylvia says.

After they rest up in Lethbridge and enjoy time with friends there, the couple plans to spend some time in Mexico before heading home.

But that's not the end of their adventuring. They tell CTV News they are planning another trip, this time taking them along the East Coast of the continent.